When to take the Christmas decorations down? Or When Christmas used to last until February!

Posted on January 5, 2017 by Stephen Liddell

Many people are back at work or at least thinking of doing so whilst for me, this is actually my first day off of Christmas and it is sooooo nice!   Whilst I am enjoying my Christmas lights in the morning and evening, I have seen more than the odd newspaper report on taking down decorations since New Year.  It all seems a bit forced to me.

Like most things related to our celebration of Christmas, the whole idea of taking down the Christmas decorations on twelfth night on or around the 6th January is an entirely Victorian invention.  The Victorians were amongst the first to embrace a truly capitalist society and to be frank, having the masses sitting around and having too much was a complete hinderance to business and commerce.  That combined with the Church of England wanting to boost attendances for Ephinany meant that the idea that Christmas should be wrapped up early in January came to be the norm.  Even more so, it was perpetuated that it was bad luck to keep them up to 13 nights or longer. 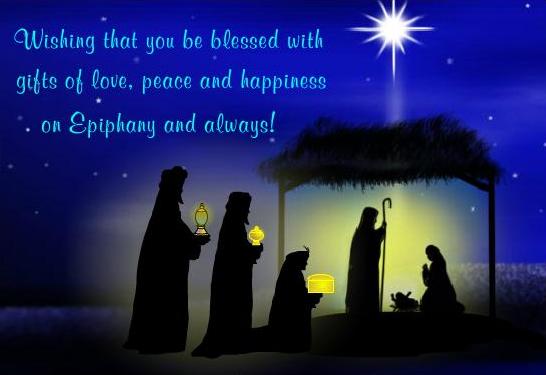 Prior to this, the Christmastide season actually lasted until Candlemas on 2nd February.  Recently though Christmas has moved ever forward, whilst Christmas Day itself used to be at the middle or at least the beginning of festivities, now it is almost at the very end.

Commercial and secular pressures now mean in many ways Christmas starts in mid-November which is around a month before it was when I was growing up in the 1980’s when rebels might put their decorations up a week or so before Christmas rather than the traditional Christmas Eve.  Would any of the classic Christmas movies be quite so atmospheric if characters were rushing around to buy presents or their tree soon after Halloween?  Probably not.

These days many people pull their decorations down at New Year, only half way through even the Victorian 12 nights and some on my street even take them down if not on Boxing Day (26th) then the 27th or 28th December.  Admittedly these are often the people who for some reason have their decorations up in November.

I’ve never been one to be quick in taking down my decorations down quickly.  If only for the very practical reason in Britain in winter, it is so dark, cold and even miserable.  Who wouldn’t want to keep things going for at least a little while longer?

The whole idea of January being dark and dreary takes on a different outlook if you keep Christmas going a bit longer.   Perhaps don’t keep everything up to the 2nd of February but maybe a few token lights and sprigs of holly and of course candles for Candlemas, my candles are never really off from October until March.

Taking a more old-fashioned approach even makes more sense with regards to that stupid idea of New Years Resolutions.  Even the most ardent believer would agree that all of a sudden becoming strict on food or exercise on the 1st or 2nd of January is about the worst time possible, even if you don’t keep the whole Christmas festivities going to the twelfth night.

The four candles of Advent

Really the whole Christmas period is very well marked.  Advent doesn’t start on December 1st no matter how many chocolate calendars are in the shops.    Advent starts on the Sunday nearest the Feast of St. Andrew and must cover 4 Sunday which means it can start any time from 2th November.   Similarly, you then have Christmas Day on the 25th which is just the starting point on the 12 day ‘Feast’ which the Victorians decided to conclude on Epiphany which is the day on which the Magi (3 wise men or 3 kings) arrived.

Don’t let the faceless forces of commercialism force you to do what it wants you to do.  Don’t let work force you to forgo happiness and become all serious again, try and keep the Christmas spirit going until February as was always the case.   Then if you really must, use Lent to go on that diet and give up food, sweets, drinks and take up a bit more exercise.  Even on the logical level, it makes more sense to do so in spring than in the very depth of winter.

It’s not often that being traditional can make you something of a rebel but this is one of those times.  Bringing down the decorations and getting back into work mode?  Not me, I’m only just getting started! 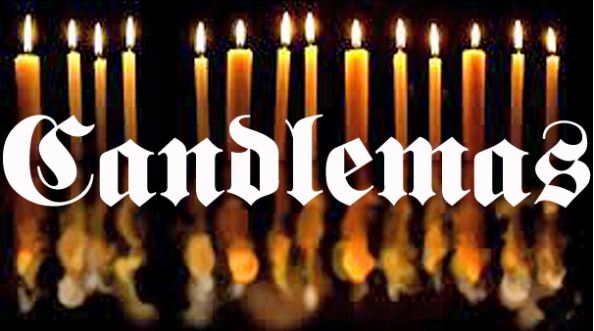 This is actually my 500th blog post.  Who would have thought I’d still be going (strong?) at this stage!

I am a writer and traveller with a penchant for history and getting off the beaten track. With several books to my name including several #1 sellers. I also write environmental, travel and history articles for magazines as well as freelance work. I run my private tours company with one tour stated by the leading travel website as being with the #1 authentic London Experience. Recently I've appeared on BBC Radio and Bloomberg TV and am waiting on the filming of a ghost story on British TV. I run my own private UK tours company (Ye Olde England Tours) with small, private and totally customisable guided tours run by myself!
View all posts by Stephen Liddell →
This entry was posted in Heritage, history, Life, Religion and Faith and tagged Advent, Candlemas, Christmas, Christmas Decorations, Epiphany, Lent, New Year, Twelfth Night, Victorian. Bookmark the permalink.

23 Responses to When to take the Christmas decorations down? Or When Christmas used to last until February!