That was the week that was

Posted on January 2, 2017 by Stephen Liddell

I hope that everyone who celebrates Christmas had a good one and those of us who care about New Year, did so too.  I don’t care about the latter, I guess it shows in my post last year here  and this beauty back in 2012!

I was actually very ill since about the 21st December and still am today which is why my first post of New Year is a little mellow.  Having suffered with asthma related chest infections since we moved to the London area when I was 8, I’m well used to them though it doesn’t make them any easier to endure.  At least on one occassion I’ve been told I should have been in Intensive Care in hospital when I was still going in to work and then when I went back to work after 2 days rather than the prescribed 10, I was told by my manager that I had deliberately planned to be ill to somehow make his life more difficult.

Oh well, now I work for myself I don’t have to worry about such idiots though on Boxing Day (26th December) I feel sure I had one of those ‘You should really be in hospital’ moments whilst on my way to give a tour when several minutes of coughing fits had me unloading quiet a pool of gunk from my lungs around a quiet corner of Trafalgar Square and caressing the cold and not particularly clean stone paving.

Still I managed to somehow pull things together and gave a wonderful and 5-star reviewed tour before being similarly ill on the way home and calling the emergency services once I got home.   Nevertheless it was still better than seeing those Christmas memes everywhere about family being your true happiness and health being your true wealth…. well as someone who was on my own and really unwell the entire week and working much of it, I think I can legitimately say it was all a bit pants or maybe I’m just not rich as per the below. 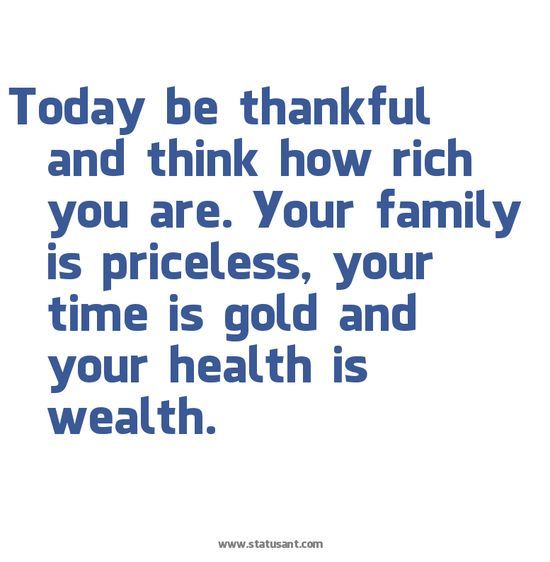 Obviously written by someone with good health and family!

As with the previous 42 years, it was my birthday also during Christmas week and that too passed by without notice from the family side (with one exception from overseas) of things though I did get a stupendous 85 messages from friends and had such treats as being serenaded down the phone and a great trip out to an Art-Deco palace in SE London.  So that was the best day by far though even then, I coughed so much that I ended up making a mess all over the living room carpet!

Despite all of this, I had something weighing on my mind.  Shortly after collapsing at Traflagard Square, I was out with my tourists on London Underground and helping them to purchase their tickets on those fiddly computeristed ticket machines where I was acosted several times who kept asking me if I worked for London Underground.

Being so ill myself and trying to get the ticket situation under control, I didn’t realise for a minute or two that the person who kept approaching me was blind.  Normally I would have made every effort to help such a person, in fact I must be the only person on Trip Advisor where reviews mention how I frequently help passers-by.

I did look around for staff and though there station was clearly manned, I couldn’t see anyone at that precise moment despite quickly looking around.  With my tourists eager to get underway in the freezing weather and myself doing my best not to wheeze and cough my guts out, I reluctantly passed through the ticket barriers with my tourists and was reduced to hoping the man would be helped very soon.  I did notice that no-one else in the station was very eager to help the man even though they seemingly were in much better health and not in ‘work-mode’. 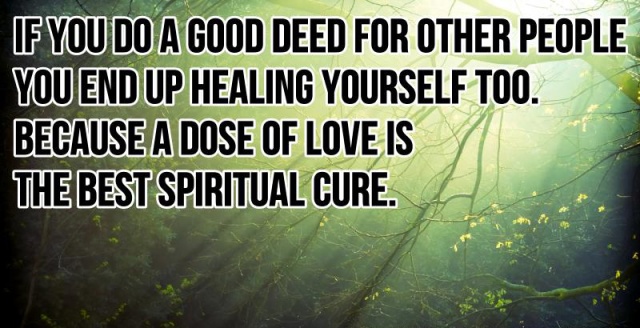 However, I felt very bad about it despite what I hope were redeeming circumstances.   I ended up thinking about the situation for 4 days, wondering and hoping that I would do better next time.   Actually I wasn’t wondering about it at all as I knew I always did and always would help everyone.   I just felt really guilty that on this one occassion I wasn’t able to help someone who happened to be blind but in every other way at that particular time was much better able to get through the day than I was.

Fast forward to the morning of New Years Eve and I was again coughing my chest out as discreetly as I could around Russell Square in preparation for a Sherlock Holmes tour.   There in front of me I found a tall, slim blind man, possibly from Ethiopia.   I couldn’t believe that I had the opportunity to make amends so quickly and to a blind person requiring help.     I asked him if he was okay and if he needed help with the roads. 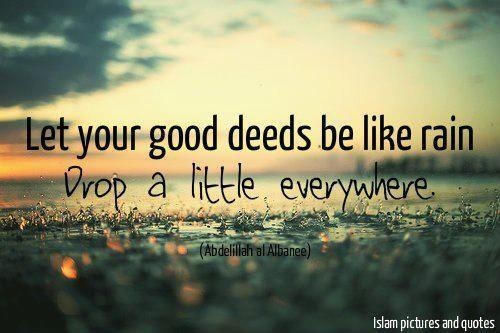 The streets were relatively quiet but by no means deserted and the lack of traffic meant what vehicles there were, moved much more quickly than usual and anyone who knows Russell Square in London will be aware how there are roads going in every direction and traffic coming from angles that you’d least expect it.

I put my hand down and he took hold of it and together we waited for the traffic lights to stop the traffic.  Finally we crossed first one road and then a second.  I checked to see where he was going and knowing he was on the right path, left him to get on his with his day.  He was suitably gratified and commented that I should really be in bed being as ill as I was….. tell me about it.

As ill as I was feeling, I now felt like I had done my Good Samaritan bit.  I still feel a bit guilty about the first man in the tube station but am glad that even when I was still very ill, managed to help someone else whilst others just walked on by.  Then I remembered on Christmas Eve that I had taken some old but warm clothes and food to give to some needy people on the streets and I thought to myself that I’m not doing too bad and managed to live out a little of the real-meaning of Christmas.

Now, if someone could just help me get rid of this chest infection and stop my stomach and ribs aching from coughing then I would be much obliged. 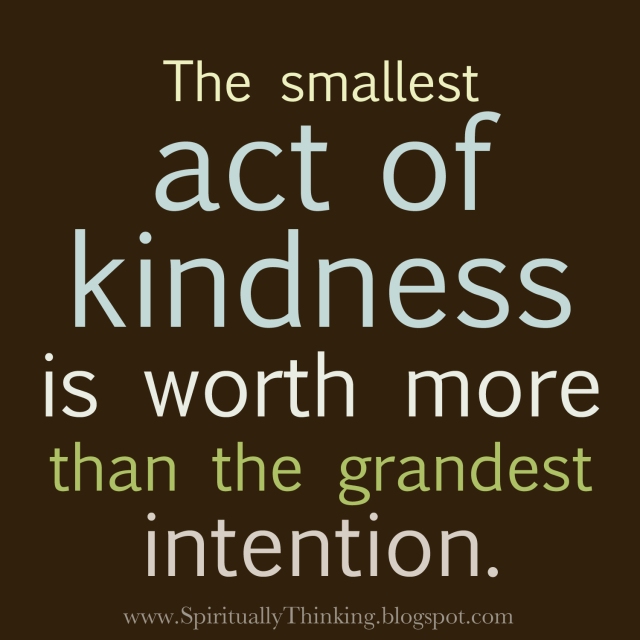 I am a writer and traveller with a penchant for history and getting off the beaten track. With several books to my name including several #1 sellers. I also write environmental, travel and history articles for magazines as well as freelance work. I run my private tours company with one tour stated by the leading travel website as being with the #1 authentic London Experience. Recently I've appeared on BBC Radio and Bloomberg TV and am waiting on the filming of a ghost story on British TV. I run my own private UK tours company (Ye Olde England Tours) with small, private and totally customisable guided tours run by myself!
View all posts by Stephen Liddell →
This entry was posted in Life, Religion and Faith and tagged Blindness, Christmas, Good Deeds, Good Samaritan, Help, Life, London, London Underground, Sherlock, Sickness. Bookmark the permalink.

15 Responses to That was the week that was