Operation Mincemeat: One of the biggest hoaxes in history

With the 70th Anniversary of D-Day around the corner I thought that I might write a short series of posts about this historic event.  The first of which might be one which you’re unfamiliar with but in its own way was one of the key points of WW2.

After a long series of battles in North Africa had seen the Italians defeated and Monty’s Desert Rats routed Rommel’s dreaded Afrika Corps at El Alamein which set the scene for the Axis retreat from North Africa all together.

Two of the top Generals of WW2. Monty was brilliant and single-minded that wound up many the wrong way. Churchill described him as “indomitable in retreat; invincible in advance; insufferable in victory!” Rommel was probably the best German tactician, respected by all. He and his men were noble and uncharacteristically humane for WW2 Germany.

Churchill had already planned for a D-Day style invasion but without American involvement it might take 5-7 years of preparing equipment and forming a vast enough army but the entry of America into WW2 changed the entire war.  Whilst it would still take several years to prepare an invasion of Europe, it would be sooner rather than later.  However it was still not soon enough for Russia and immense pressure came from Stalin to mount an earlier intervention into Europe and it was something that Churchill became quite keen on.

It was decided that an invasion of Sicily would be made that would lead to an attack through Italy and so putting Germany under attack from different directions.  However, invading Sicily was a dangerous mission and in order to give every assistance possible, it was decided to try to fool the German High Command into believing that an invasion would take place elsewhere. Even if the forces were delayed by a day or a few hours even, it would make all the difference in allowing the Allies to create a small stronghold.

A plan was decided upon to create fake British military plans and orders to make Germany think an attack would happen elsewhere but the question was, how to get them into German hands and how to make it all so believable that Hitler would fall for it.  It was decided that the body of a dead man be used apparently carrying top-secret documents.  As the Germans knew that no such documents would be flown over Nazi held territory, it was instead decided that the operation take place just off the coast of Spain as it was known that Spanish authorities would pass any information they found to Germany.

Great planning was put into the plan, the man had to look like he had accidentally drowned after succumbing to hypothermia.  As strict Roman Catholics, the Spanish would be unlikely to conduct a post-mortem, nor would they be guaranteed to go through his pockets and so in order for the plans to be discovered, they were put in a briefcase.

The body of 34 year old Welshman Glyndwr Michael was used who had no known relatives and who had died of accidentally consuming rat poison.

Then a fake identity was created for him which saw the unfortunate man become Captain (acting Major) William “Bill” Martin of the Royal Marines.  His rank was chosen so that he was senior enough to carry important documents but not so important that anyone would know of him.   Bill was given a fiancée named “Pam” who happened to be a clerk for MI5 and he was also given a number of personal letters from Pam as well as a receipt from a jewellers for a ring with an inscription to Pam listed too.

The fake ID for Major Matin

Also included was a letter from his father, one from his bank manager regarding an outstanding debt, some keys an old pencil, used bus tickets and a few postage stamps.  Ticket stubs for a London theatre show and a receipt for a 4 night stay at a hotel completed Bills family life.

To make him more believable too, he was given a background of being a bit forgetful, his ID card indicated it was a replacement as he had lost his original one and his security pass had also expired a little earlier.   Whilst this risked raising German suspicions that such a man might not be entrusted to carry such vital documents, it probably helped the mission succeed.  Few people in the war had water-tight documentation and some senior Nazis were only apprehended after the war because they had a perfect set of documents with no missing information which raised suspicions.

Hand written letters were also including one from the Vice Chief of Imperial Staff Lieutenant General Sir Archibald Nye to General Sir Harold Alexander who commanded the 18th Army group in Algeria and Tunisia.

The body was put in a cannister of dry ice to preserve it and then carried by the submarine HMS Seraph to a mile from Huelva on the Spanish coast where it was known that a German agent had particularly close connections with the local Spanish authorities.

A prayer was said and a life jacket was put on the body before he was emptied onto the sea.   Half a mile a way rubber dinghy was put on the sea to give further evidence of a crash.  The tide took the body in to the shore where it was discovered by a fisherman, taken to the authorities who then contacted the German agent.

The body was to undergo an autopsy but the fact he wore a cross encouraged the local authority to consider him a catholic and the local British diplomatic office also pressured them into returning the body for burial.

An obituary was printed in the London Times newspaper stating that Bill had been on a plane that had been shot down near Spain which included the British film star Leslie Howard.  Several military transmissions were made across British military networks about the top-secret papers and the urgency of finding them but not to let the Spanish know how important they are. 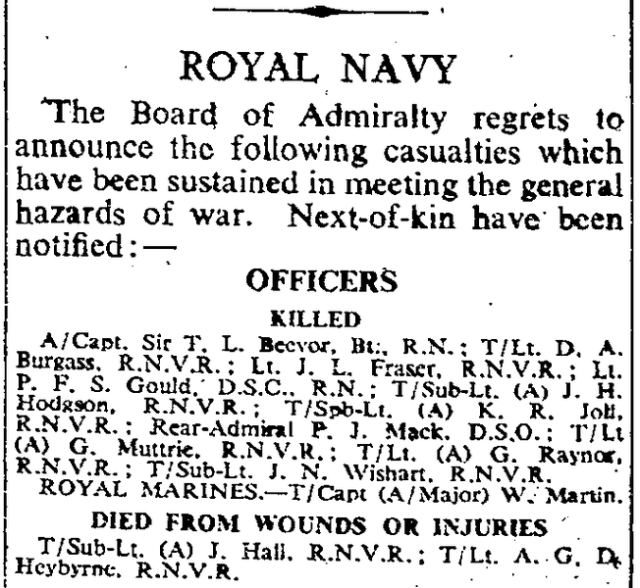 As hoped for, the secret but totally fake documents found their way to the German embassy in Spain and from their onwards to Germany.  Whilst the clever Joseph Goebbels had doubts about the authenticity of the papers, Hitler was totally fooled. The papers were re-sealed and returned to the British embassy in Spain with the assurance from the Spanish that they had been untouched.

On the 9th July the Allies initiated Operation Husky and invaded Sicily.  Such was the German conviction that the real invasion was going to be in Greece that it took them several days before they belatedly re-allocated their forces.

The two men who planned this amazing hoax, Charles Cholmondeley and Ewen Montagu were awarded an MBE and OBE respectively. 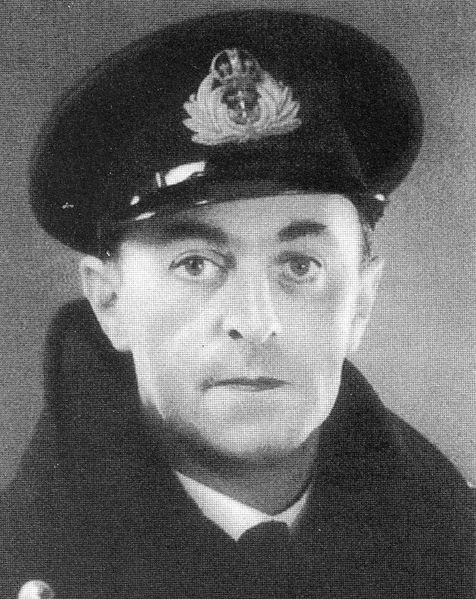 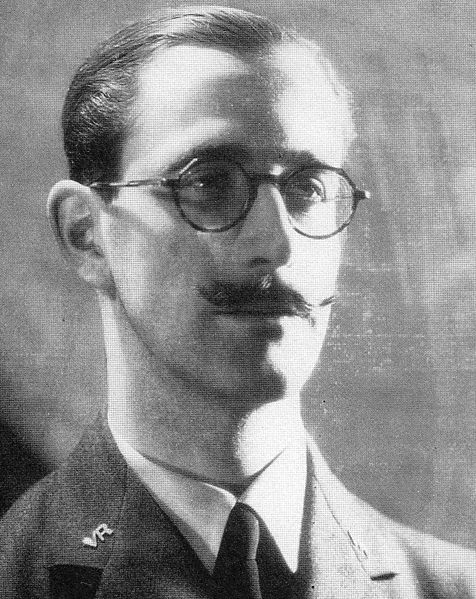 Ironically and very importantly this hoax played into Hitlers mind 2 days after D-Day when the Germans found an abandoned landing vehicle with secret military plans regarding targets and future troop movements but he believed this was a hoax similar to Operation Mincemeat because he was already fooled by more complex hoaxes that the main invasion was still to come in Calais.

Later on in Operation Market Garden and the Allied invasion of the Netherlands, invasion plans were accidentally left in a military glider.  The Germans again thought it was a hoax and deployed their army to the opposite of the indicated invasion plans!

This real life plan inspired fact based books and movies as well as more fictional ones such as James Bond “You Only Live Twice” and the excellent Star Trek:DS9 episode “In The Pale Moonlight”.

I am a writer and traveller with a penchant for history and getting off the beaten track. With several books to my name including a #1 seller, I also write environmental, travel and history articles for magazines as well as freelance work. Recently I've appeared on BBC Radio and Bloomberg TV and am waiting on the filming of a ghost story on British TV. I run my own private UK tours company (Ye Olde England Tours) with small, private and totally customisable guided tours run by myself!
View all posts by Stephen Liddell →
This entry was posted in history, WW2 and tagged Churchill, D-Day, El Alamein, history, Military, Monty, Operation Mincemeat, Rommel, Sicily, war, WW2. Bookmark the permalink.

7 Responses to Operation Mincemeat: One of the biggest hoaxes in history