I always love visiting Brompton Cemetery which doubles up as a Royal Park.  There is so much to see with the architecture, gothic style tombs and just a vast array of wildlife in this huge open space in the middle of West London.  If you want to do some wildlife photography then it offers some unique perspectives and at 40 acres it is easy to get a little lost.

Looking down the main thoroughfare.  What you see at the end… isn’t even the end!

Just like in Victorian days the cemetery though a refuge from modern and noisy life, is also much used and visited with it having the bonus of being right next to West Brompton station.  There is a great cafe there and the main tree-lined thoroughfare is frequented by people on bikes, skateboards, roller skates and push chairs as well as those boringly on foot.    However take a diversion down one of the side paths and into the overgrown areas then you’re assured of an interesting and quiet walk.

The Grade I listed Brompton Cemetery is the well-loved resting place of over 200,000 people, a haven for wildlife and a popular destination for locals and tourists alike. 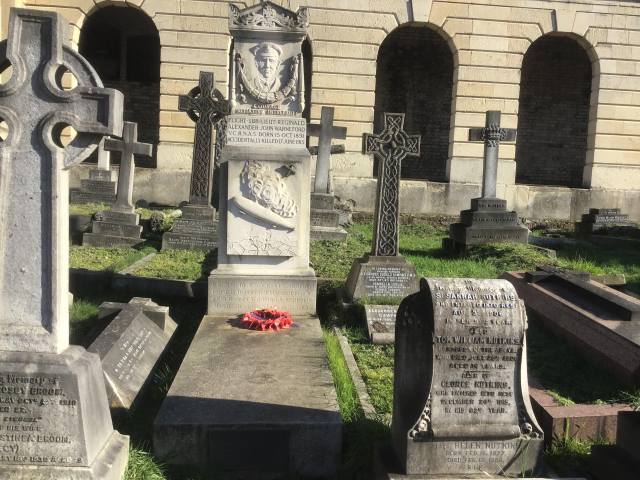 The grave of a hero WW1 pilot, the first man who shot down a Zeppelin bomber over London but who sadly himself died shortly afterwards.

Nestled among the spectacular trees and undergrowth are over 35,000 gravestones and monuments. The cemetery is alive with the amazing stories of all the people buried there since the 1830s, including some well-known names like Emmeline Pankhurst and John Snow who despite popular opinion does not in fact know nothing as Game of Thrones might suggest.

The grave of Dr. John Snow

I’ve had many an interesting chat with passersby at the grave of John Snow, Emmeline Pankhurst and many others and sometimes people are all too keen to stop what they are doing and join in a search for the next grave which I’m looking for.

Whether you want to learn about Brompton’s rich history, go for a stroll, grab a cup of coffee or just sit in quiet contemplation, Brompton Cemetery is the perfect place to escape the hustle and bustle of West London.

One of the new Victorian Magnificent Seven cemeteries that were built to improve conditions for the living and alive in London after places like Bunhill Field had become overcrowded and terrible cemeteries like Cross Bones were having bodies and skeletons washing out of the soil in the streets after heavy rainfall.

At the time they were pretty much in the countryside but are now all deep into London.  They are all very different but few have finer architecture that Brompton Cemetery.

“Gentleman” John Jackson, one time street fighter who became a bodyguard to the King.

Amongst the hundreds of thousands of dead that lay here, only around 35,000 were rich enough to have gravestones and mausoleums.  At the far end of the cemetery away from the main entrance lay the catacombs, stacked high with lead coffins and apparently still accepting burials if being a permanent tourist attraction is your thing.. it might be just what I’m looking for! 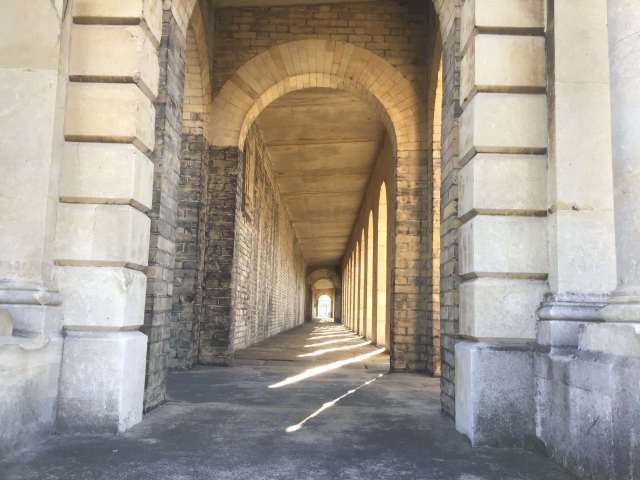 When I took this photo in the winter, the sun wasn’t high enough in the sky to see through the gaps in this impressive door.  However when I returned last week (July), you could easily make out piles of lead coffins. 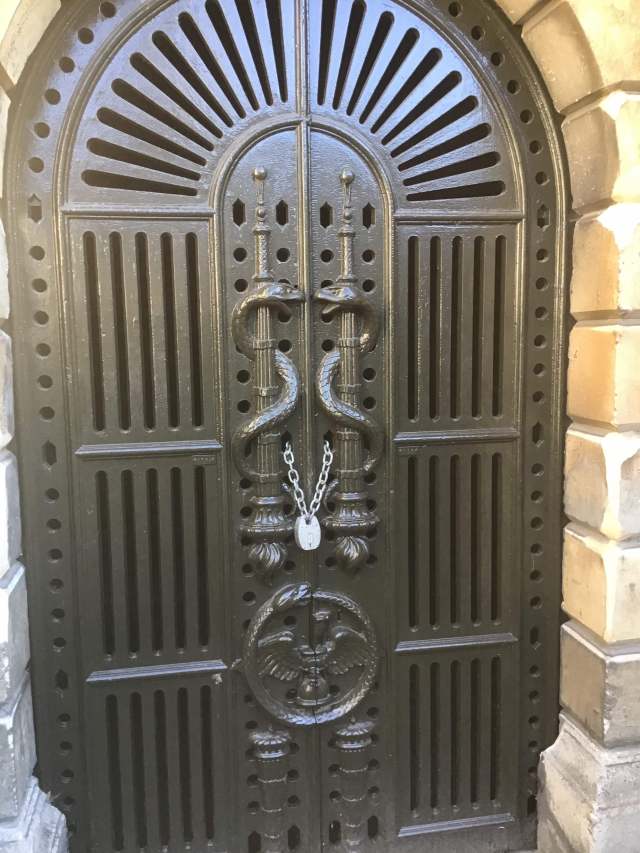 Near the cafe, the cemetery even has a little exhibition and information area… 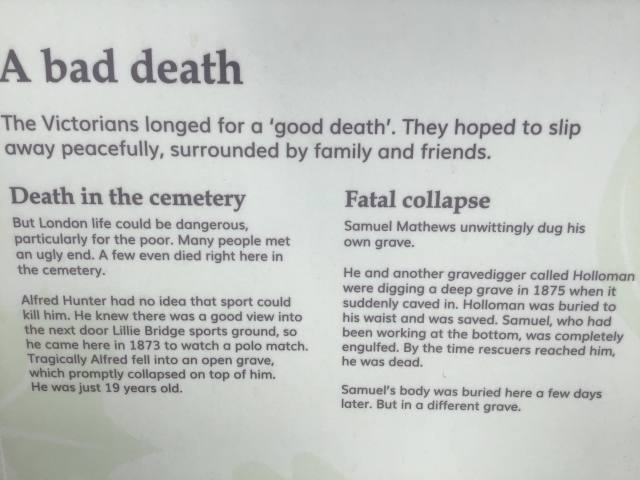 Ye Olde England Tours includes Brompton Cemetery as part of the London Cemetery Tour so if you would like to visit this incredible and very quirky part of London along with several others then why not book a tour and meet some of the greatest names in history, albeit from a distance of about 6 feet.

As it happens at the time of writing, this coming Sunday 21st July 2019 is an open day at the cemetery and amongst other things gives the opportunity to tour inside the catacombs!

I have got hundreds of photos from Brompton Cemetery so I may revisit here again in a future blog post but whatever happens don’t miss my next post which is on the subject of possibly the most famous object in Brompton Cemetery and possible Time-Machine!

I am a writer and traveller with a penchant for history and getting off the beaten track. With several books to my name including a #1 seller, I also write environmental, travel and history articles for magazines as well as freelance work. Recently I've appeared on BBC Radio and Bloomberg TV and am waiting on the filming of a ghost story on British TV. I run my own private UK tours company (Ye Olde England Tours) with small, private and totally customisable guided tours run by myself!
View all posts by Stephen Liddell →
This entry was posted in history, Life, London, Religion and Faith, Ye Olde England Tours and tagged Brompton Cemetery, Catacombs, Cemetery, Gothic, Graves, John Snow, Royal Park, West Brompton. Bookmark the permalink.

8 Responses to Brompton Cemetery – Part of The Magnificent Seven