Posted on September 16, 2014 by Stephen Liddell

I was going to write today about the situation in Syria and Iraq and torment put upon the ancient local Christians there but then I thought I would write something a little more positive and what I am going to write about are the Recording Angels. 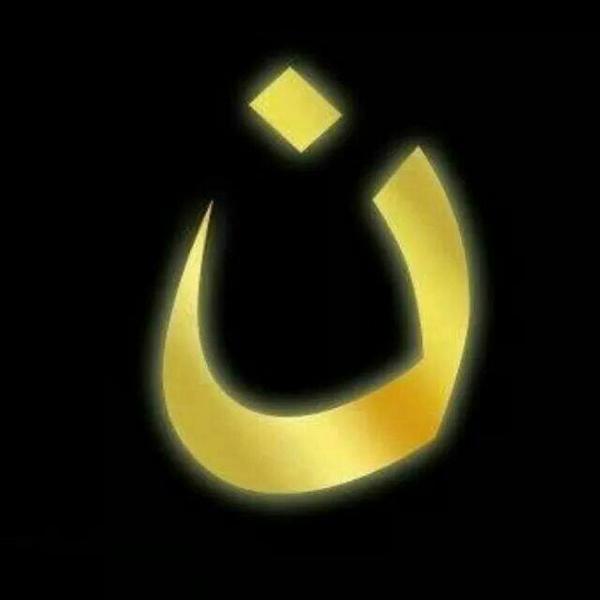 Showing solidarity for Iraqi Christians, The Arabic letter ‘N’ short for Nasrani or Christian also looks like a figure in prayer.

Recording Angels feature in several world religions and have a place in Judaism and Christianity but Islam has two Recording Angels and though not Muslim myself, I have long found their tale to be a touching one.  Whilst the horrors of modern-day Islamic terrorists and fundamentalists give the impression of Islam being a strict and oppressive religion, in truth this is only sect propagated by a few nations, most notably Saudi Arabia. 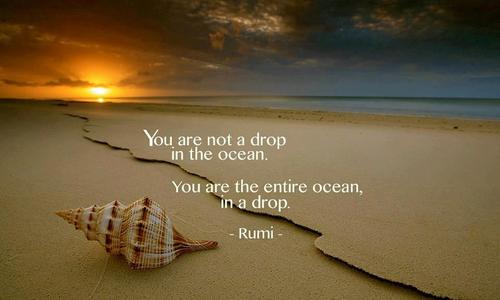 Jalāl ad-Dīn Muhammad Rūmī or Rumi for short was 13thC Sufi and one of the greatest poets of all time.

Historically Islam has had a much softer, almost romantic side particularly with Sufi’s whose outlook on the world has much in common with the shamanistic traditions of central Asia or the native Americans replete with angels, spirits and Djinn or genies as we would call them. 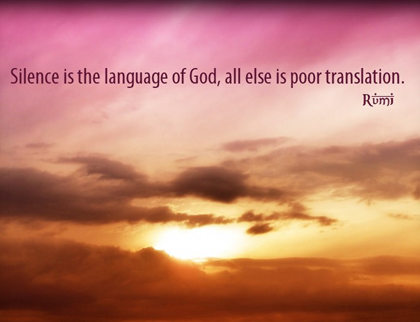 Persian is one of the greatest romantic languages in the world with some of the most beautiful poems and verses.

The Recording Angels in Islam are known as Raqib and Atid and they sit on the shoulders of people recording their every deed and thought. The Angel on the right notes down all of the good needs the person does whilst on the left, the Angel records all the bad deeds.  At the Day of Judgement the Angels present their records to God and the big decision is made as to where that person will spend their eternity.

If someone sees the error of their ways it is not too late to change and if they ask forgiveness then the Recording Angel will erase that particular sin from your record.

Will you meet with Rumi one day?

The Recording Angels are mentioned in the Quran and just by being aware of their existence it is hoped that the behaviour of people will be good knowing they are being monitored in this way.

I hope you enjoyed learning a little about a different side of Islam and just a small selection of Sufi Persian wisdom.  It is hard to reconcile these peaceful and ideals and words of wisdom with the actions today in Syria and Iraq but at the great Rumi himself put it ‘Silence is the language of God, all else is a poor translation‘.

I am a writer and traveller with a penchant for history and getting off the beaten track. With several books to my name including several #1 sellers. I also write environmental, travel and history articles for magazines as well as freelance work. I run my private tours company with one tour stated by the leading travel website as being with the #1 authentic London Experience. Recently I've appeared on BBC Radio and Bloomberg TV and am waiting on the filming of a ghost story on British TV. I run my own private UK tours company (Ye Olde England Tours) with small, private and totally customisable guided tours run by myself!
View all posts by Stephen Liddell →
This entry was posted in Religion and Faith and tagged Atid, Christians, Islam, Jalāl ad-Dīn Muhammad Rūmī, Life, Nasrani, Poetry, Raqib, Recording Angels, religion, Rumi, spirituality, Sufi. Bookmark the permalink.

5 Responses to The Recording Angels