The Promise – Book 1 in the Timeless Trilogy

Today is an exciting day for me as I’m very pleased to announce that The Promise, the first book in my Timeless Trilogy has been released.

The Promise is a romantic adventure story set both in the modern-day and in the past. Ben Milburn thinks that he has met the girl of his dreams. Samantha Cusack is definitely the one. The day that they find out they are going to have a family together should be the happiest day of their lives but it turns into their biggest nightmare. 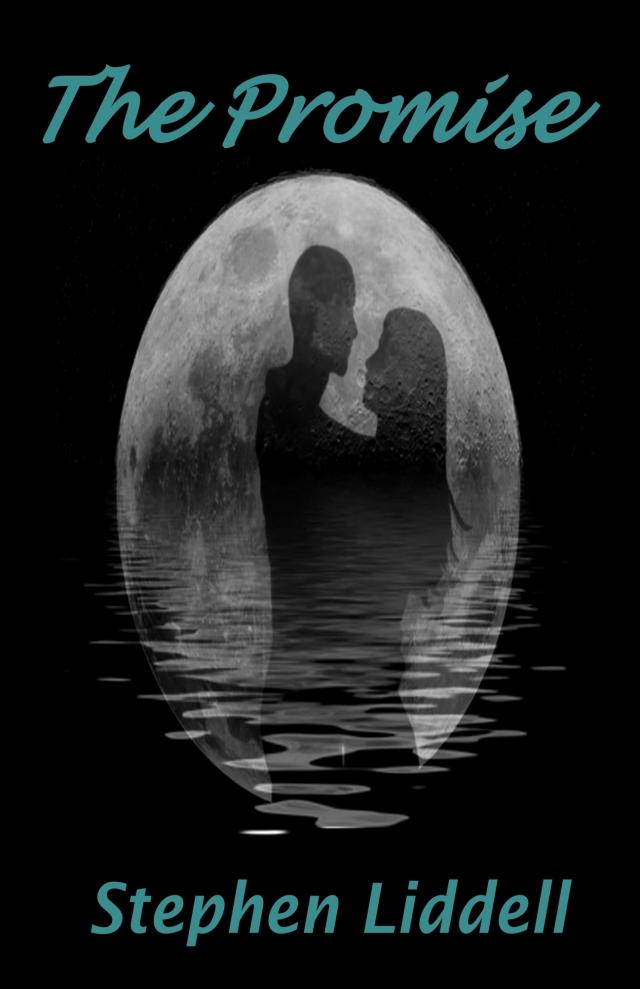 The Promise, book one of the Timeless Trilogy

Ben gives his life to save that of the woman he loves but instead of the end, this is only the beginning. Unwilling to stay in Heaven and leave Sam to struggle on her own with babies in a rough estate in London, Ben finds out that there might just be a way out through his Guardian Angel, Harry.

Ben is put on trial and sent back in time where he must live out a life he is unprepared for whilst Sam has to come to terms with the fact that the man she loves is apparently no more.

Two lives torn apart but their love continues through the ages as every night despite temptation, Ben remembers that fateful time when he and Samantha made The Promise.

I greatly enjoyed writing this story and have been told that the characterisation is outstanding with wonderful description and attention to detail.  Funnily enough these are the aspects that I most enjoyed writing, I love bringing to life characters that you can root for, sympathise hate and yes sometimes wait eagerly for a satisfying conclusion.  I let my imagination go with parts of the story in modern day London, part in Heaven and part in medieval Egypt.

One of the characters that those who have read and edited The Promise have told me they like is that of Harry.  Not for us the stereotypical Guardian Angel.  Instead Harry, is a bumbling, well-meaning and out of his depth Angel who is given the task of working things through all the while giving the impression that he is more interested in anything else but his mission.

The Promise is book 1 of the Timeless Trilogy which will be followed by The Messenger and the concluding part Forever and Until throughout this summer.

The Promise has been published by KTF Press in the United States and is available from Amazon stores worldwide in Paperback and Kindle formats as well as in all other major formats and outlets.

The Promise is available at Amazon.com and Amazon.co.uk  for details of other formats please see KTF Press.

I am a writer and traveller with a penchant for history and getting off the beaten track. With several books to my name including several #1 sellers. I also write environmental, travel and history articles for magazines as well as freelance work. I run my private tours company with one tour stated by the leading travel website as being with the #1 authentic London Experience. Recently I've appeared on BBC Radio and Bloomberg TV and am waiting on the filming of a ghost story on British TV. I run my own private UK tours company (Ye Olde England Tours) with small, private and totally customisable guided tours run by myself!
View all posts by Stephen Liddell →
This entry was posted in writing and tagged Adventure, books, Fiction, Historical Fiction, Kindle, KTF Press, New book launch, novels, Paperback, Publishing, Romance, The Promise, Timeless Trilogy, writing. Bookmark the permalink.

22 Responses to The Promise – Book 1 in the Timeless Trilogy