Wednesday 3rd March 2021 was Budget Day, the day of the year where the government sets out its spending plans for the year and announces investments, cutbacks and virtually any policy relating to money and taxes.

As such many of the 3 million people like myself who are in #ExcludedUK and have gone without any support for over a year, naturally thought we might get a little help.

Aww it happened, everyone else got a whole pile of help as indeed they have done this whole crisis but we who have been given nothing, still have nothing.

Whilst I was out getting my Coronavirus vaccine I started getting lots of notifications which usually means I’m on some media, being trolled or some big name has found me and decided to propagate my message.

When I got home I found this on my iPad. 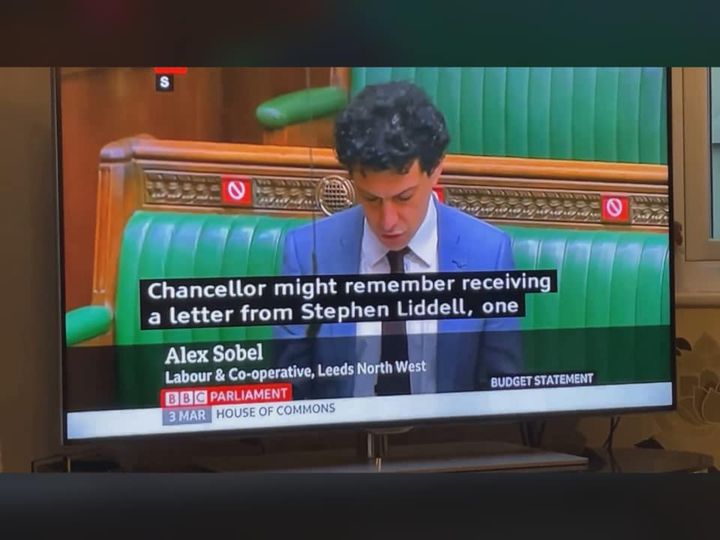 I’d actually been brought in the Budget Day debate my Labour MP Alex Sobel.  One of the many things I have done this last year is spend a few days writing to every single MP in the House of Commons last autumn, just to make sure everyone was aware of just how dire things were.  It seems like my letter must have made some impact and as such I was brought up in a Parliamentary debate which is something of a special achievement as it’s not something that happens to many people/

It shows my efforts are making an impact but whether they achieve anything is another matter.  You can see my mentioning in Parliament in the video below.  Not very many people at all however are mentioned in Parliament, let alone in the most important debate of the year.

I am a writer and traveller with a penchant for history and getting off the beaten track. With several books to my name including several #1 sellers. I also write environmental, travel and history articles for magazines as well as freelance work. I run my private tours company with one tour stated by the leading travel website as being with the #1 authentic London Experience. Recently I've appeared on BBC Radio and Bloomberg TV and am waiting on the filming of a ghost story on British TV. I run my own private UK tours company (Ye Olde England Tours) with small, private and totally customisable guided tours run by myself!
View all posts by Stephen Liddell →
This entry was posted in Life, News, Politics and tagged £xcluded Voices, Budget, ExcludedUK, House of Commons, Houses of Parliament, News, Rishi Sunak, Rishi Sunak is a liar. Bookmark the permalink.