Remembering Captain Tom and putting the boot into sycophants

Posted on February 3, 2021 by Stephen Liddell

I just wanted to do a little post to say how sorry I am to hear of the death of Captain Sir Tom Moore who captured the hearts of much of the world in 2020 after he started out to raise £1,000 to help NHS related charities by walking 100 laps of his garden in time for his 100th birthday and who ended up raising more than £32 million.

I wrote two posts about him in the spring and summer.

A special knighthood at Windsor Castle

Born and raised as a tough Yorkshire man it is hard for people today in Britain and indeed around the world to remember that back in the 1920’s, a quarter of the British population struggled to feed themselves. Young Tom was surrounded by long lines at soup kitchens, and classmates suffering from rickets and tuberculosis.

That wasn’t going to stop him however and even by the age of 12 he was showing he had an extra bit of backbone when he bought an old motorbike in a barn, stripping back and restoring it.   He went on to serve in WW2, going off to Burma to face the then unstoppable Japanese as part of what later became known as the Forgotten Army and working with the motorbike dispatch teams before then returning just before the end of the war to train men on how to drive tanks.   He must have loved his machines and military life as he stayed in the Army for many years after the war.

In later years he also saw off skin cancer and was treated by the NHS for a broken hip which no doubt steeled his resolve to do his epic fundraising event.

The final year of his life was legendary.  Receiving the salute of his old regiment and being made an honorary Colonel, having a Spitfire flypast on his 100th birthday. Being knighted by the Queen and teaming up with singer Michael Ball to become the oldest Number 1 chart topper with his cover of You’ll Never Walk Alone.  He was even presented with a WWE World Champion Belt! 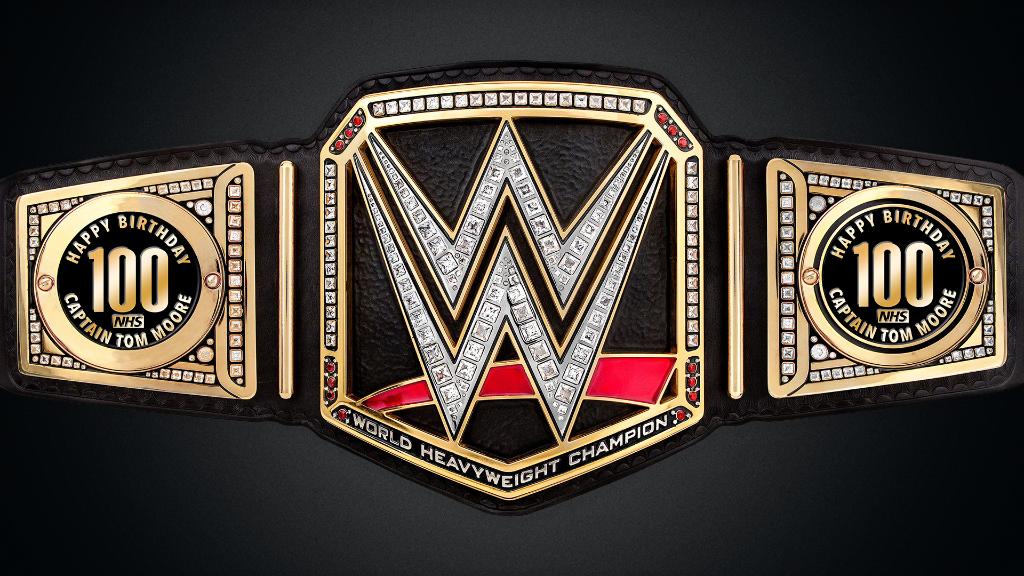 He was selfless, brave and resolute and his qualities epitomised much of the country and inspired the world.   He even enjoyed an holiday in the Caribbean at Christmas after British Airways paid for his flights but a few weeks ago contracted Pneumonia which stopped him receiving the Coronavirus vaccine and sadly over the weekend was taken to hospital having also positive with the virus and died surrounded by his loving family.

“Captain Sir Tom Moore was a hero in the truest sense of the word,” Johnson said in a video statement. “He became not just a national inspiration but a beacon of hope for the world.

“Captain Sir Tom Moore has been an inspiration – lighting up what has been such a dark year for so many,” Cameron said. “My thoughts and prayers are with his family and friends, and with all those who have so sadly lost a loved one due to this terrible virus.”

Across the pond, the White House joined those honouring Moore’s memory saying on Twitter.he “inspired millions through his life and his actions.”

Personally I’m actually a bit sickened by these responses, it’s not great seeing ignoble politicians from across the UK and even the world grovelling about how wonderful Captain Tom was.  He was very best of us and yet so often they are the very worst.

Instead of espousing his spirit and ideals, why not actually just follow in his foot steps and be decent people instead of lying & self-serving at every opportunity.

I can’t say I will get to 100 but being a decent person, putting others first etc really isn’t that hard and shouldn’t be unusual.

People like Boris Johnson, Sir Keir Starmer, Nicola Sturgeon are just sycophants, trying to ingratiate themselves into the popular mood for their own advantage.  None of their behaviour nor many overseas come anywhere close to Captain Tom.  In fact they’re almost the opposite.

Actions speak louder than words so maybe for example Boris for example could answer questions truthfully.  Perhaps Sir Keir could stop flip-flopping with the tide depending on what he thinks people want to hear and just do what is right or at least what he believes in.  Maybe Nicola could sometimes stop blaming people in London and admit sometimes, she is wrong.

None of them are even worthy of licking his boots. I’m so sick of living in a world where  public figures are without any merit. 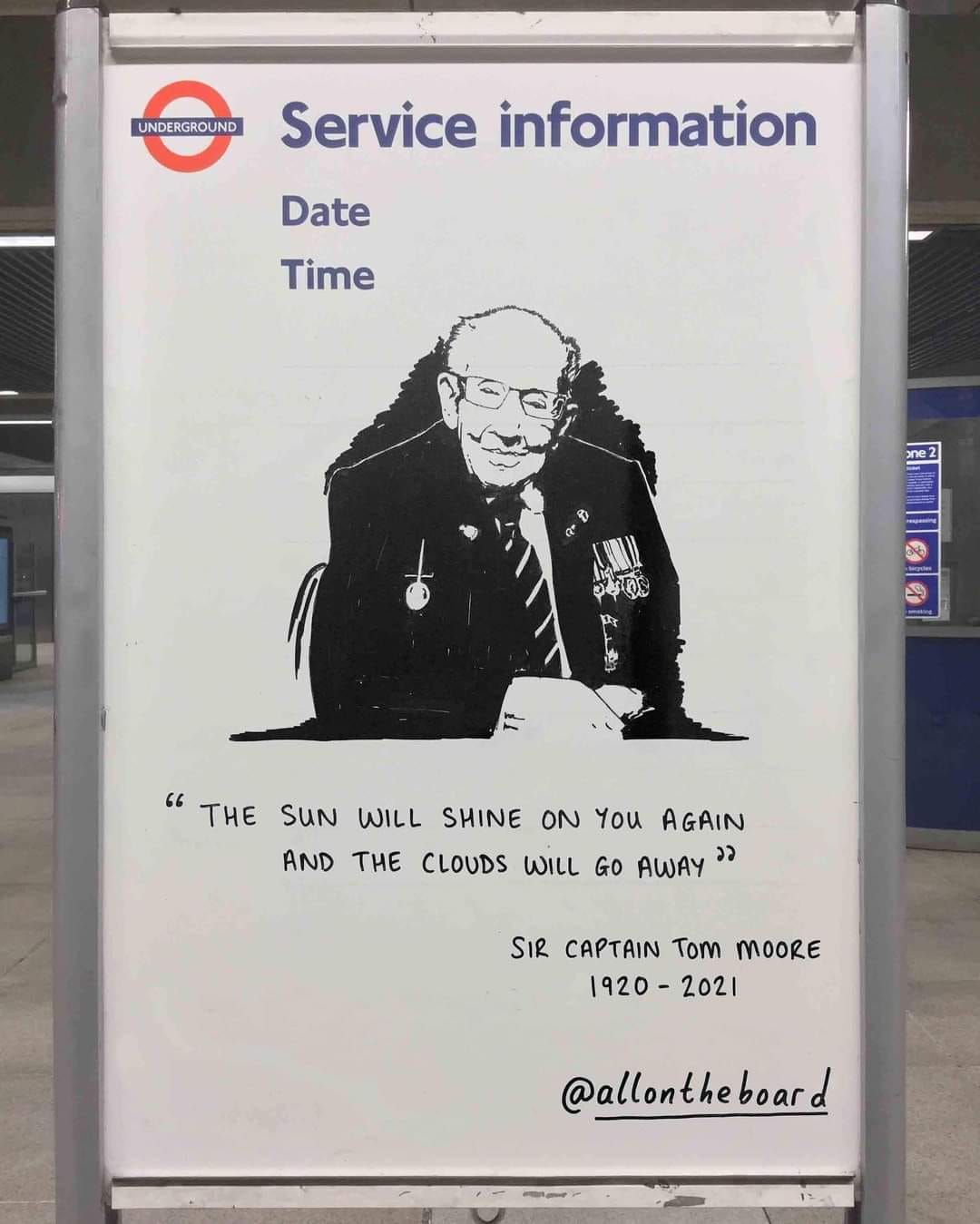 A national clap for Captain Sir Tom Moore will be held at 6pm tonight.

I am a writer and traveller with a penchant for history and getting off the beaten track. With several books to my name including a #1 seller, I also write environmental, travel and history articles for magazines as well as freelance work. Recently I've appeared on BBC Radio and Bloomberg TV and am waiting on the filming of a ghost story on British TV. I run my own private UK tours company (Ye Olde England Tours) with small, private and totally customisable guided tours run by myself!
View all posts by Stephen Liddell →
This entry was posted in Life, News, Opinion, Politics and tagged Captain Tom 100, Captain Tom fundraiser, Captain Tom Moore, Coronavirus, Covid19, NHS. Bookmark the permalink.