Think Donald Trump is bad, you ain’t seen nothing yet.

As much as I don’t like Trump, I just don’t get why people are so outraged about him and yet not against many other leaders who aren’t just horrible people but have done truly horrible things too.

President Putin of Russia, a homophobe, racist, murdering dictator, war-monger, committer of war crimes in Ukraine, massacres and the deaths of 10’s/100,000’s in Chechnya. 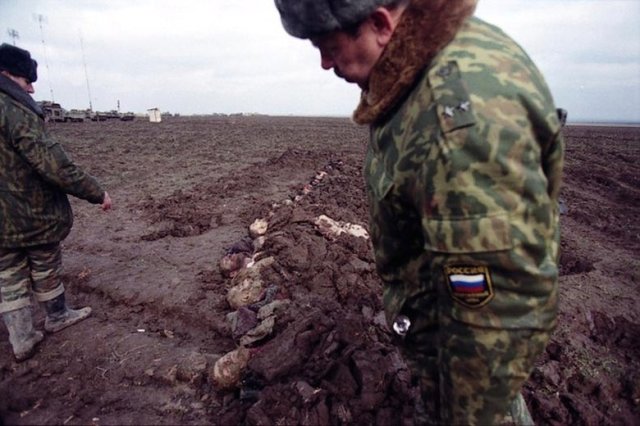 President Erdogan of Turkey, dictator, suppressor of hard-won 20th-century rights determined to take his country back to the 19th century. Racist and murderous towards Kurds and minorities and eliminating political opponents legally speaking if not physically speaking as in Russia.

King Salman of Saudi Arabia, waging war in Yemen, from a family that has exported Wahhabi extremism around the world and supported terror in multiple countries. An actual oppressor of women, from a regime that has executed thousands. There is no tourist visa to Saudi Arabia nor have they known for their open borders to refugees.  They aren’t racist or anti-Islam, they are just very bad but extremely rich people who oversee a religious cult and won’t do anything that jeopardises that, even if it means helping their neighbours. 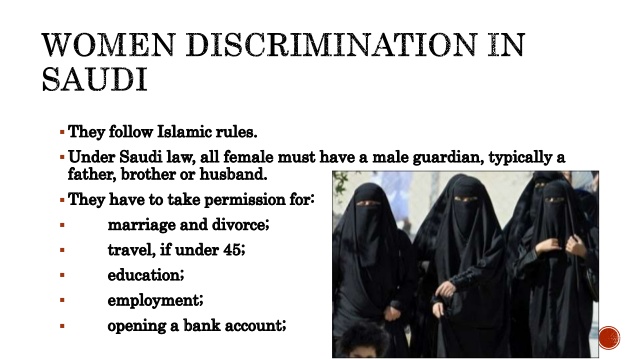 President Xi of China, a country that wants to lead the world but isn’t making any progress on taking on responsibilities of an important role.  Never mind Tibet and threatening their neighbouring countries.  Extreme censorship, political prisoners, exiles ane executions.  The crimes of the Chinese state could make a great blog in themselves but of course, no-one in China would ever see it.  The state is so terrified of dissent that they even hired in pro-Xi supporters last year in London when the locals and Chinese dissenters protested on the street. The persecution of minority groups is awful and when I last checked, there were 46 crimes punishable by death in China.   That is 46 more than the 28 countries of the European Union combined.   I’m not even sure I can think of 46 crimes, perhaps that could be justified as having a capital punishment maybe… Murder, Terrorism, any act that causes death such as drunk driving but 46 of them?   No doubt drawing a fake mustache on the Portrait of President Xi is likely to be one of them.

Vicktor Orban the Prime Minister of  Hungary, a fascist who is totally fine with the ethics of Europe so long as he can claim the money from the EU but as soon as he is asked to share some of the burden of refugees, the wire fences went up, armed patrols appeared and foreigners began to be intimidated and beaten up.  Orban has publicly advocated taking Hungary down an illiberal path along the lines of Russia and China, despite being one of the early protesters against the Soviet Union influence in Hungary in the 1980s and studying British Liberal philosophy at Oxford.

Never mind the fate of the Palestinians who are once again being forgotten about. How long does it take to stop an occupation? Just because one-side is a friend of the USA in particular, does that mean they have carte-blanche to do what they like?   If the Palestinians have been conquered or invaded then new borders or a system of government should have been decided immediately.  It took a few days to resolve WW1 and WW2, no-one can say there are legitimate reasons for several million people to live their entire lives in a giant prison.  It is always up the the strong to start negotiations and continue with them despite provocations… the white in South Africa, the British in Northern Ireland, the Israelis in Israel-West Bank.

The list is very long indeed and there is no need to even mention criminals such as Assad in Syria, Mugabe in Zimbabwe, Eritrea, Belarus, Uzbekistan, Sudan, Equitorial Guinea and North Korea.

I’m sure much is due to America being the leader of a supposed free world but that doesn’t make Trumps actual actions and history any worse (or in most cases anywhere near as bad on a practical level) than people who have actual blood on their hands.  One the one hand Donald Trump, blithering idiot and wholly inscrutable, on the other President Assad who only is responsible for the deaths of up to 500,000 people.  It would be like protesting in the 1930 and 40’s against anyone but Hitler.

Even Obama increased the illegal use of drones to kill suspects without trial and due process, something which for decades was very illegal (murder) and now just a fact of life.  99% of these victims were Muslims.  The fact is, he presided over the very same system as Trump, he was just clever enough and cultured enough not to make brash statements or back-pedal on social equalities but he made several big policy changes that were questionably related to corporate interests.  Even in his last days allowing giant food manufacturers to further tamper with foodstuffs.

To equate Donald Trump with any of those listed above is laughable.  No-one can seriously think otherwise, especially as he is only putting into practice the policies he was elected on.  The time to protest was before the election, to actually change the system to one not dominated by vested interests and money.  The people of Uzbekistan have never had an election, it’s not like 48% of them asked to suffer… none of them did. Do the Anti-Trump protesters even know who the Uighurs are for example?

I’m all for protesting, I really don’t think we protest enough.  Living in Britain, lots of people make fun of the French for continually being on strike about something or other and I know other nations do too but generally those in the West don’t and if they do they only protest for their own narrow self-interests.  The Black Lives Matter protests were generally attracting different crowds than the Anti-Trump protests for example. 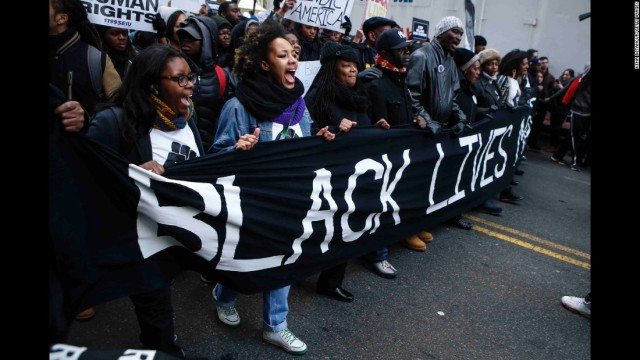 Black Lives Matter but not enough for that many White people to march about?

I find it very hypocritical that there are no protests or media attention on these things. By all means protest against Trump but it all seems a bit like the disdain many white people have for ‘Black Lives Matter’ if you don’t stand up for people suffering everywhere and not just because you/we/friends are directly impacted by Trump or because the media have had their noses put out of joint.  To a degree, it is all narrow self-interests just as he is pleasing those with their own self-interests.  People should stand up against tyranny and suffering, especially when it is not their own suffering… that is when protesting has the most merit.  Standing up for those who can’t protect themselves.   When a million people march in New York or London against any of the dictators above, then I might

To a degree, it is all narrow self-interests just as he is pleasing those with their own self-interests.  People should stand up against tyranny and suffering, especially when it is not their own suffering… that is when protesting has the most merit.  Standing up for those who can’t protect themselves.   When a million people march in New York or London against any of the dictators above, then I might think take their new found protestations as being more worthy.

In the meantime, seeing as the mainstream media isn’t interested in highlighting them, my next blog post will highlight some of the most persecuted peoples and minority groups in the world who are suffering terribly but seemingly aren’t worth getting upset about.

I am a writer and traveller with a penchant for history and getting off the beaten track. With several books to my name including several #1 sellers. I also write environmental, travel and history articles for magazines as well as freelance work. I run my private tours company with one tour stated by the leading travel website as being with the #1 authentic London Experience. Recently I've appeared on BBC Radio and Bloomberg TV and am waiting on the filming of a ghost story on British TV. I run my own private UK tours company (Ye Olde England Tours) with small, private and totally customisable guided tours run by myself!
View all posts by Stephen Liddell →
This entry was posted in history, News, Opinion, Politics and tagged Black Lives Matter, Dictator, Discrimination, Donald Trump, Murders, Protests, Racism, Trump, USA. Bookmark the permalink.

20 Responses to Think Donald Trump is bad, you ain’t seen nothing yet.