Wednesday is April 23rd and St. George’s Day which is remembered annually on the day of his death.  Whilst his famous dragon slaying exploits are the stuff of legend, Saint George himself was born in the Roman-Palestine town of Lydda around 275AD.  Both his parents were Greek and George himself served in the Roman Army.

Saint George is one of the most venerated Saints and unusually is remembered not just in Christian nations but Muslim ones too.  In places he is the Patron Saint of a country and in others of cities or districts. As such his Patronage extends from England in the west to India in the east and many places in between including Georgia, Israel, Palestine,Iraq, Egypt, Greece, Romania, Moscow, Barcelona, Preston and Rio.

George was a great soldier and rapidly rose through the ranks until in the year 302AD Roman Emperor Diocletian ordered that every Christian soldier should be arrested and that 50% of the Roman Army should offer sacrifices to the Roman gods.  George disagreed with this and risked his life and status to protest to the emperor in person declaring that he too was Christian and that he was loyal to God and Jesus before the Roman gods or emperor.  Despite the urgings of the emperor and the enticements of riches, land and titles, George wouldn’t change his mind.

George was sentenced to death; he gave away all his wealth to the poor and was tortured and subsequently beheaded outside the city walls of Nicomedia.  His suffering was such that even a pagan priest and the Roman empress Alexandra converted on the spot and they too were martyred.   His body was returned to Lydda where he was buried and soon his grave was visited by people from across the Roman Empire.

Of course Saint George is most remembered for slaying a dragon.  It is said that George went to Libya where at the city of Silene, the residents requested the help of George.  A large dragon (or perhaps these days a crocodile) lived in a nest near the spring from which the inhabitants relied on  for their water.  To keep the dragon happy the residents would first offer it a sheep or a maiden who was randomly selected.  Whilst George was passing by, the daughter of the monarch of Silene was selected to be the human sacrifice and so understandably distraught, he appealed for George for help.

George confronts the dragon in battle, protected by his cross and after a tough fight, the dragon is dead.  The city of Silene is safe and human sacrifice is abandoned with the city converting to Christianity with the people now able to draw their water in safety. 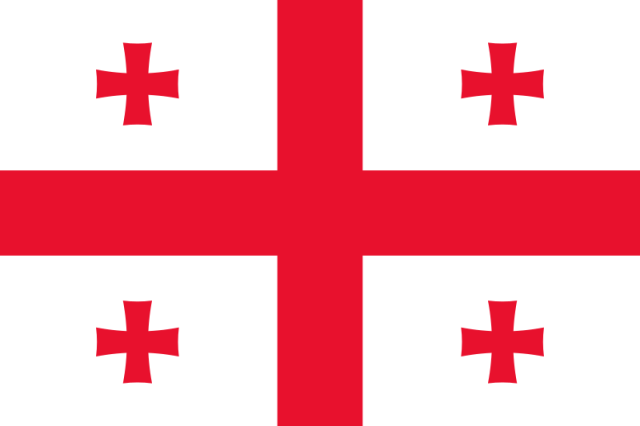 His faith and bravery spread eastwards through the Middle-East, Georgia and onwards to Ukraine and Russia before he quickly became popular in Western Europe as well.    He was mentioned by the first great English historian, Bede, who himself died long ago in 735AD but it took a long time until he became the Patron Saint of England.  For centuries the very pious King Edward The Confessor was the patron saint but he was abandoned in 1552.

An apparition of St. George appeared to the crusaders during the legendary Siege of Antioch in 1098 and he became linked to English chivalry in the Middle-Ages and later his name was mentioned in war-cries against the French.  Saint George holds a similar status in Portuguese military history and Malta as well. 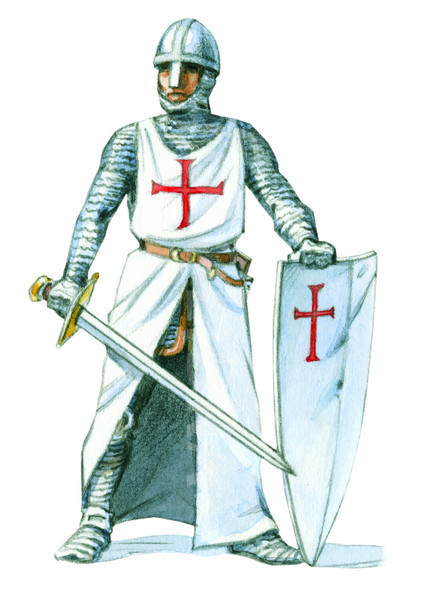 Saint George has his own flag which is flown in many places where he is the Patron Saint.  It was adopted as the flag of England and when combined with Scotland’s flag of Saint Andrew, became the Union Flag.

There has been lots of criticism within England that our Patron Saint is almost totally forgotten.  Until very recently, most people couldn’t even name the day whilst they all celebrated Saint Patrick’s Day or Saint David’s Day.  This is largely due to their not being a history of flag waving or overt patriotism in England as it was seen as distasteful and latterly as being politically incorrect and potentially offensive to foreign born residents.  In fact for many, being seen to be proud to be English was a very un-English thing to do and I can go from one year to the next without ever seeing a Union Flag of Britain or a flag of St. George of England. 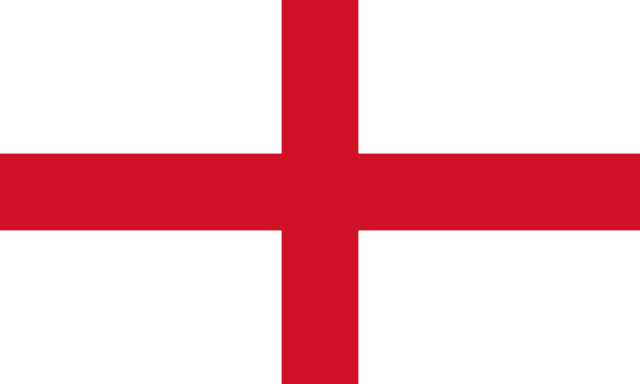 There are calls for the day to become a National Holiday in-line with most other countries who celebrate either their saints day or an Independence Day.  For a few decades the flag of St. George was adopted by far right political extremists and then at football matches with Wembley Stadium full of either thousands of flags or the entire stadium seating plan coloured like the flag.  There is now a movement to make the flag more mainstream and to start a gentle form of patriotism so now most government civic buildings will fly a flag if not every day then at least on Saint Georges Day. 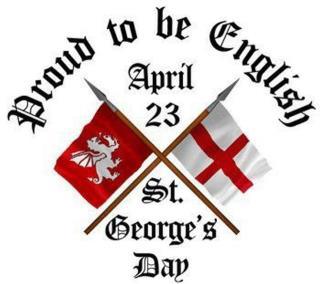 I am a writer and traveller with a penchant for history and getting off the beaten track. With several books to my name including several #1 sellers. I also write environmental, travel and history articles for magazines as well as freelance work. I run my private tours company with one tour stated by the leading travel website as being with the #1 authentic London Experience. Recently I've appeared on BBC Radio and Bloomberg TV and am waiting on the filming of a ghost story on British TV. I run my own private UK tours company (Ye Olde England Tours) with small, private and totally customisable guided tours run by myself!
View all posts by Stephen Liddell →
This entry was posted in Cool Britannia, Heritage, history and tagged Culture, England, Flag, George and the dragon, history, Life, Patron Saint, Roman, Saint George, St. Georges Day. Bookmark the permalink.