Celebrating the publishing of my new travelogue Planes Trains & Sinking Boats I am continuing my countdown of top 100 list of places I want (and wanted) to see when I was a student.  If you missed the countdown so far you can click on the links to read 100-91, 90-81 , 80-71 here and 70-61 here.

60 Dubrovnik. A beautiful Croatian city on the coast of the Adriatic Sea.  Once a rival to Venice, this is the place to visit for those who want to miss out on the crowds of Italy.

If it looks familiar, you may recognise it as Kings Landing in “Game of Thrones”

59 The Dead Sea.  One of the lowest points on the surface of the Earth,  This is one spot I got before it might be too late.  For centuries The Dead Sea has been famous for its healing qualities and the ability to float whilst reading a newspaper.  However it is shrinking fast due to water being siphoned off from its source river.  If nothing is done soon, The Dead Sea will be The Dead, Dead Sea as The Aral Sea already is. 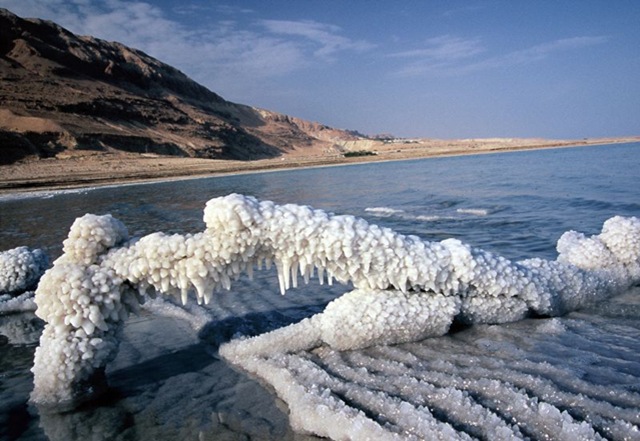 Floating on The Dead Sea reading a newspaper might be a thing of the past as it follows the Aral Sea to extinction due to water diversions.

58 Timbuktu.  Recently in the headlines for all the wrong reasons.  The city has a legendary status and is still a centre of religion and learning.  The place I want to see is the wonderful looking Djingareyber Mosque 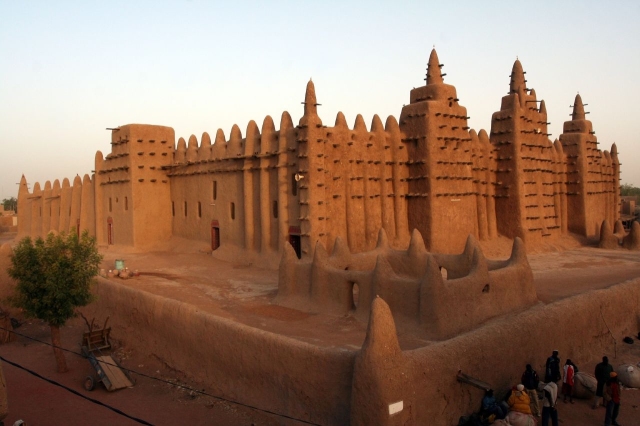 The largest mud building in the world. The walls are continually added to to compensate for erosion.

57 The Dakotas. I like grassy lands and The Dakotas are essentially the similar to the Asian Steppe, the Polish grasslands or Salisbury Plain.  The place I would make a bee-line to is to the location of Mount Rushmore. 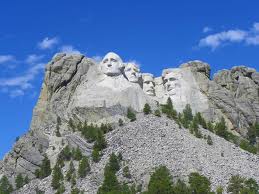 56 Thailand and Cambodia.  I like anyway with evidence of old civilisations and there are plenty of old and new civilisations here.  Particularly must see the temple of Angkor Wat. 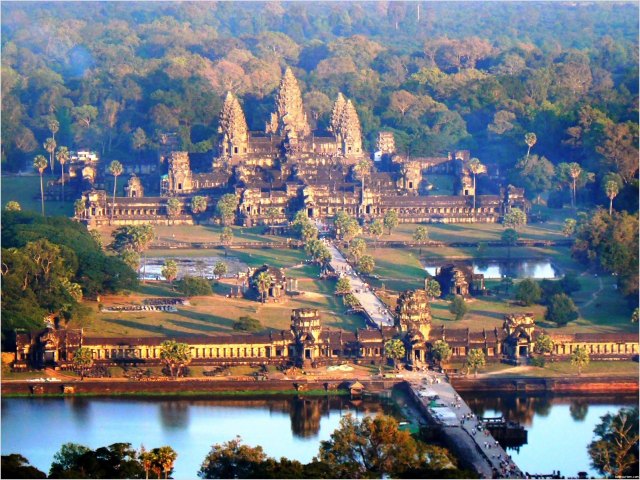 The wonderful temple of Angkor Wat in Cambodia.

55 Georgia  This ancient Christian country is brimming with old monasteries, castles and rough terrain.  It’s somewhat off the main tourist track but along with surround countries, is well worth a visit if you’re prepared to rough it a little. 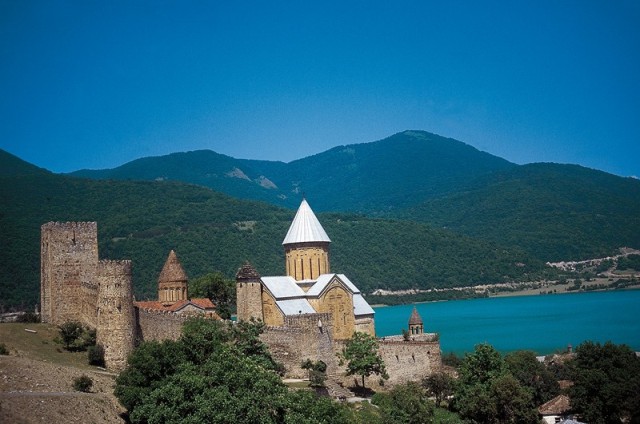 Beautiful , rugged Georgia. Not the state but the country at the S.E. corner of Europe.

54 The Palace of Versailles .  Located just outside Paris but well worth a place in its own right.  The Hall of Mirrors has to be seen to be believed.  I’ve been to plenty of palaces but this one is right near the top of them. 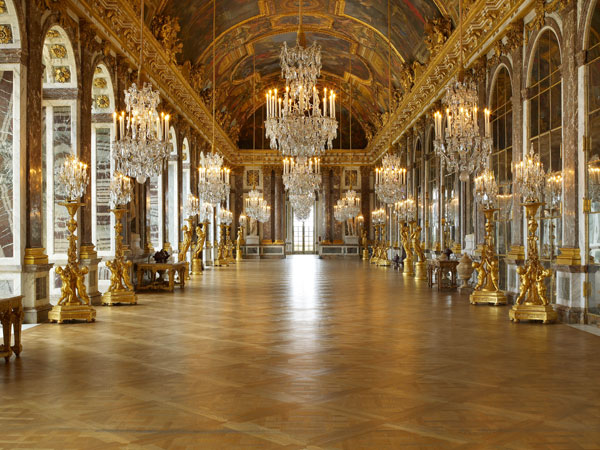 The Hall of Mirrors in Versailles Palace just outside Paris, France.

53 Stonehenge.  One of the wonders of the world.  In a country full of old things, this one is older than most.  Maybe the oldest and longest running religious site in the world.  Very nearby is Salisbury Cathedral, home to the best preserved Magna Carta document and the beginnings of democracy and human rights. 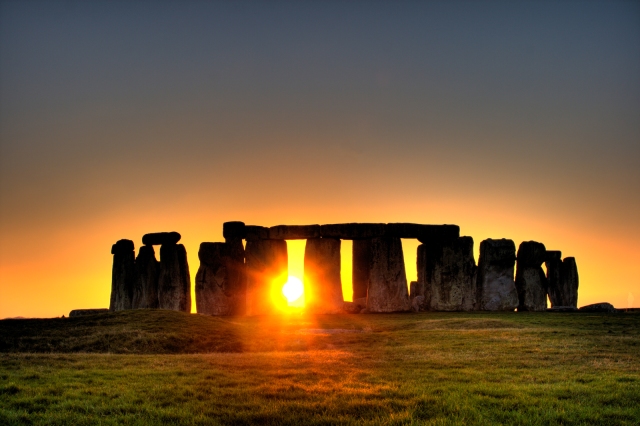 On the vast spread of the Salisbury Plains stands Stonehenge.

52 Berlin. This amazing capital is worth a visit by anyone to see the magnificent Brandenberg Gate and Bundestag.  Full of galleries and museums it would already be my pick for top continental European city but for anyone with an interest in history the chance to wonder down the famous streets, stand by the Berlin Wall and metaphorically spit on Hitlers grave on the site of the old Fuhrers Bunker is not to be missed. 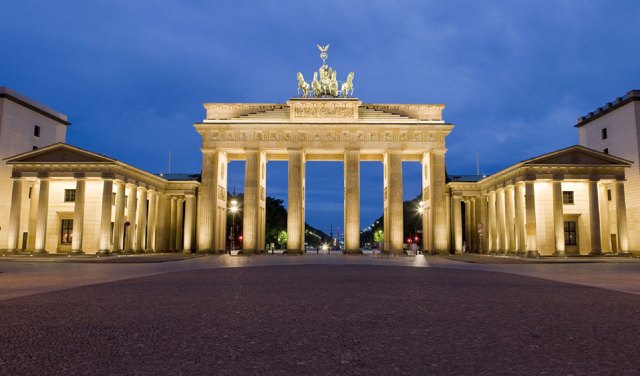 The Brandenburg Gate in central and really cool Berlin.

51 Bethlehem.  Top of the list of this ancient Palestinian city has to be The Church of the Nativity followed by the 5th Century Greek Mar Saba monastery. 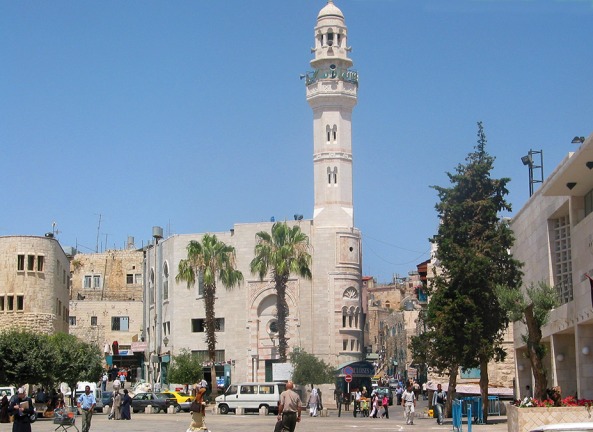 I am a writer and traveller with a penchant for history and getting off the beaten track. With several books to my name including a #1 seller, I also write environmental, travel and history articles for magazines as well as freelance work. Recently I've appeared on BBC Radio and Bloomberg TV and am waiting on the filming of a ghost story on British TV. I run my own private UK tours company (Ye Olde England Tours) with small, private and totally customisable guided tours run by myself!
View all posts by Stephen Liddell →
This entry was posted in Travel, writing and tagged 100 places to see before I die, Book give away, Competition, Culture, Life, New book launch, Tours, Travel, Travelogue. Bookmark the permalink.