We often see on the news today after horrific events around the world, the impact and effects it has on those who survived disasters or live amongst horrific events.  Todays post shows that the stresses of living through nightmarish events isn’t a new one, especially when the they stretch out for months with Jack the Ripper in 1888 and possibly years with the Whitechapel Murders as a whole.

I first read about the unfortunate John and Elizabeth Sodeaux over 15 years ago and have even walked past their home on more than one occasion in between giving Jack The Ripper Tours.

John was a silk weaver in Spitalfields, Whitechapel like many had been there for a century or so since the first Huguenots settled in the district to escape religious persecution in France with weaving being their trade. His wife Elizabeth Sodeaux  (sometimes anglicised as Sodo) lived with him along with six children including their 8-year-old daughter Ada.

Home was the top floor  of 65 Hanbury Street and just 16 or 17 doors away from the back yard where poor Annie Chapman was horrifically murdered by the infamous Jack The Ripper.

Elizabeth suffered with depression and the anxiety and horror of living in Whitechapel when the terrible murders were going on all around understandably affected her greatly and she had recently had a razor taken away from her as it was believed she was idealising her potential suicide.  She’d also started drinking quite heavily.

For a few days it seemed that her mood had improved a little but on the morning of the 11th October 1888, Elizabeth left her room informing Ada that she was going on an errand.  When some time had passed and she did not return, her daughter went in search of her, and found her mother hanging from a rope attached to the stair bannisters. Mrs. Sodeaux had taken her own life.

Ada frantically sought help from neighbours and passersby but those she came across didn’t want to help her, no doubt themselves traumatised at the murders all around them and having no desire to possibly be amongst the first to happen upon another grisly killing.

The police did arrive shortly after and untied Elizabeth, she was dead though still perfectly warm.  The legal inquiry that followed determined that if any of the passers-by had offered to go upstairs and freed Elizabeth that it is likely she would have survived.

In fact we can read something of the evidence poor Ada gave at the hearing….

Ada Sodo. Says I am 8 years of age. I am daughter of Decd. On Monday [struck out] Wednesday last 10th Inst about 10.30 a.m. I went on to the stairs. When I saw Decd hanging by a rope to a nail on stairs just outside her room. I ran down stairs and called Mrs. Cornell but she would not go up with me. So a Police Constable was called who at once went up + cut Decd down and Dr. Killeen was sent for. She was dead.

Despite or perhaps because of having six young children to support, John Sodeaux found that life without his beloved wife was impossible and unbearable and sadly just 3 months later in January 1889 he too committed suicide by the same method.  He was discovered by his son Charles and a Doctor was quickly brought and though he wasn’t quite dead, efforts to revive him proved unsuccessful.

The eldest children were in their teens and at least one of them joined the Royal Navy.  Others were put into institutions for a time at least in February 1889.  It seems that poor little Ada did manage to build something of a life for herself and at the age of 19 she married a local Fishmonger where they lived in nearby Bethnal Green. 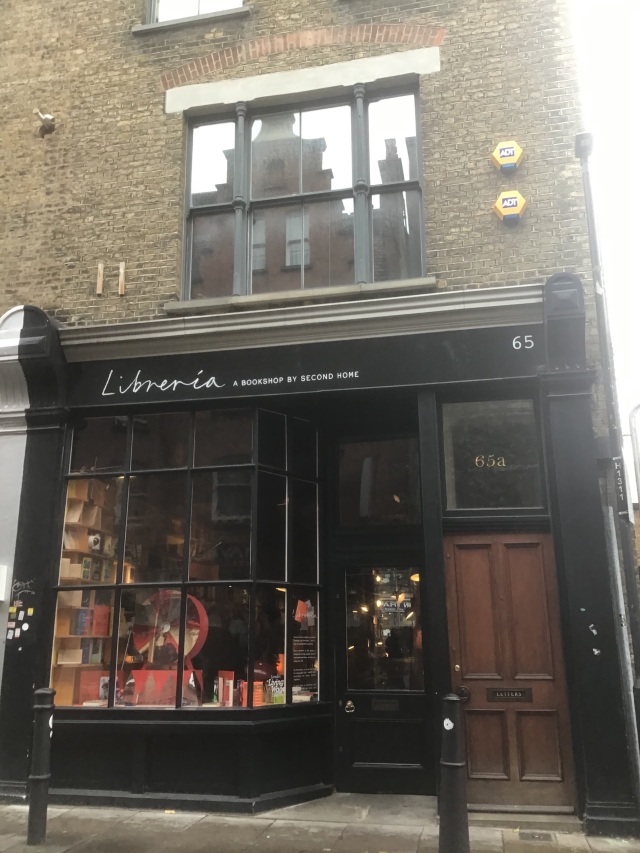 I took a wonderful couple from South Africa to 65 Hanbury street two days ago whilst conducting my Jack The Ripper Daytime Walk and it was quite something to visit the place were such sad events unfolded over 130 years ago that are almost entirely forgotten compared to the murder just a minutes walk away.

I am a writer and traveller with a penchant for history and getting off the beaten track. With several books to my name including a #1 seller, I also write environmental, travel and history articles for magazines as well as freelance work. Recently I've appeared on BBC Radio and Bloomberg TV and am waiting on the filming of a ghost story on British TV. I run my own private UK tours company (Ye Olde England Tours) with small, private and totally customisable guided tours run by myself!
View all posts by Stephen Liddell →
This entry was posted in history, Life, London, Travel, Ye Olde England Tours and tagged Annie Chapman, Elizabeth Sodeaux, Hanbury Street, Jack The Ripper, John Sodeaux, Spitalfields, Suicide, Whitechapel. Bookmark the permalink.