The original 9 principles of the police

Posted on December 3, 2018 by Stephen Liddell

There had been many attempts at upholding law and order over the centuries.  Groups of  Night Watchmen and organisations such as the Bow Street Runners came and went, doing the best they could  but the concept of a professional police did not come to light until 1829 when Robert Peel became the Home Secretary. 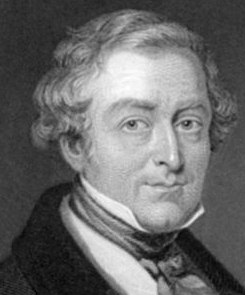 It was Sir Robert Peel who was responsible for creating the first modern professional police force in the world in the shape of the Metropolitan Police in London.   Having a police force wasn’t as universally accepted as might be thought thought today and was rather analogous with people having their guns taken away in America.

The reason for this is primarily France who had long had a network of secret and overtly political police since the 18th century and as Britain had long been fighting France, the idea that we might want to live in a similar society was quite ghastly.

The nine principles were as follows: 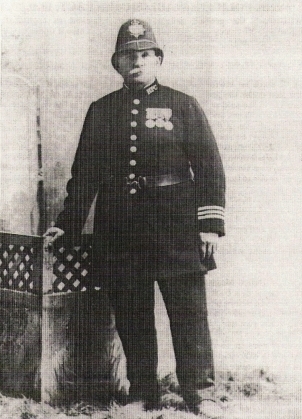 These principles have been described as being “unique in history and throughout the world, because it derived, not from fear, but almost exclusively from public co-operation with the police, induced by them designedly by behaviour which secures and maintains for them the approval, respect and affection of the public.”

Sir Robert Peel must have been onto something as his concept and ideals spread throughout the Commonwealth and across the democratic world.  In deed even in corrupt or dictatorships, the idea of having a police force is ingrained in society where it is vital for various reasons for the military not to directly oppress their own people.

It was such a revolutionary idea that for a while the term ‘Police’ didn’t take hold.  Clearly not military but not an ordinary civilian,  those in uniform were known as ‘Peelers’ in honour of their founder.  This term fell out of favour to be replaced by Bobby which is a friendly version of Robert and one which is often used in television and films today. 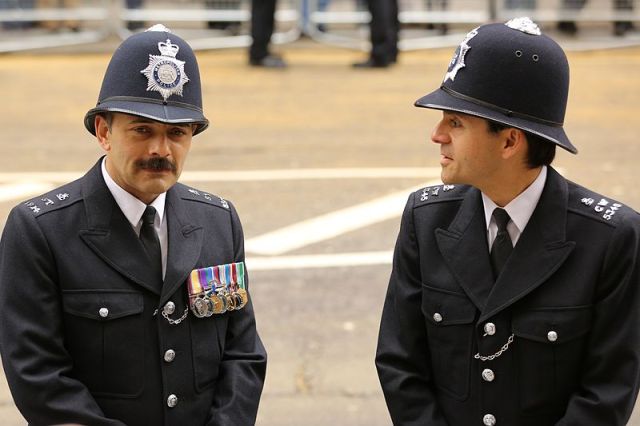 Most people learn at school that police are your friends and nearly everyone of my tourists remarks on how friendly, helpful and polite they are.  In fact in Britain there is something of a joke about the simpler and lower key the police are, the most trustworthy and good they are whilst those countries with police that look rather like soldiers or militarised police are likely to be less pleasant or professional which no doubt partly goes someway as to why police and the public are very happy that as a rule, we don’t have armed police. 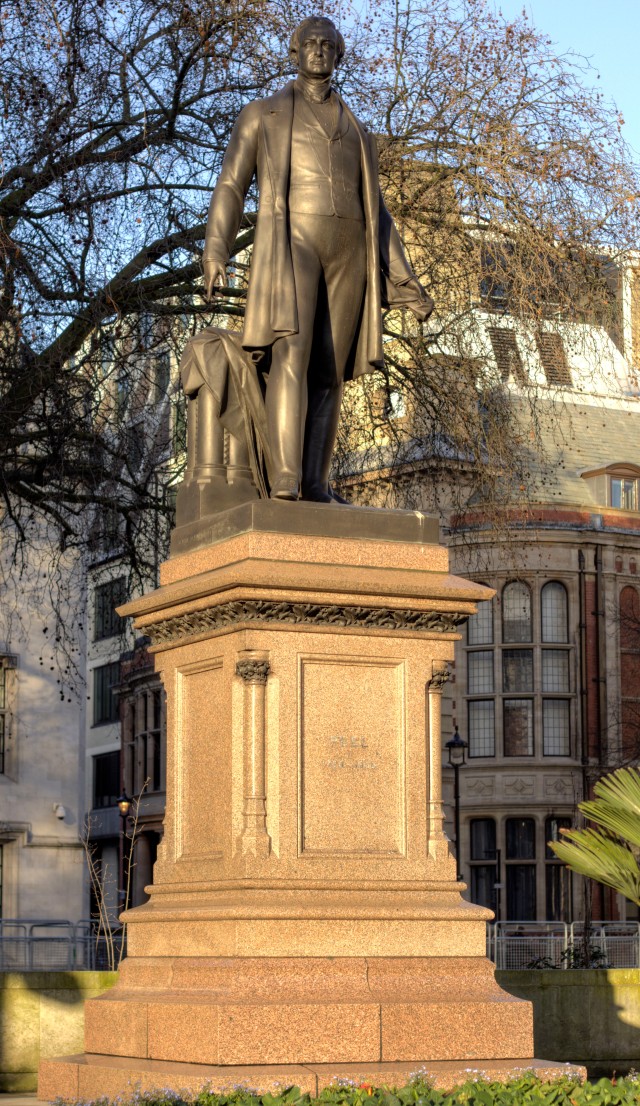 This statue of Sir Robert Peel is in Parliament Square, opposite Parliament and home of many a demonstration.

In fact even the policeman who stands outside 10 Downing Street where the Prime Minister made the news today in a way that might not happen in some countries when he helped out Larry the Cat.

I am a writer and traveller with a penchant for history and getting off the beaten track. With several books to my name including a #1 seller, I also write environmental, travel and history articles for magazines as well as freelance work. Recently I've appeared on BBC Radio and Bloomberg TV and am waiting on the filming of a ghost story on British TV. I run my own private UK tours company (Ye Olde England Tours) with small, private and totally customisable guided tours run by myself!
View all posts by Stephen Liddell →
This entry was posted in Heritage, history, Life, News and tagged Bobby, Larry The Cat, Metropolitan Police, Parliament, Police, Robert Peel, Sir Robert Peel. Bookmark the permalink.