Why does the Queen have 2 birthdays?

Today  Her Majesty Queen Elizabeth II celebrates her 90th birthday.   Reaching 90 years of age is reason enough to celebrate for any of us but this is the second time the Queen has reached 90 as she also had a birthday back on 21st April which was the day she was actually born. 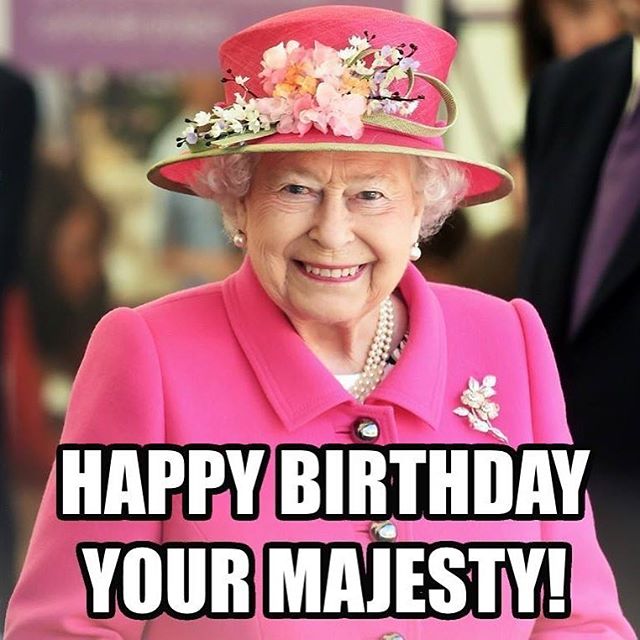 In some respects I can actually beat the Queen as I still have my birthday cards up from December but even that is just remembering one birthday.  How come the Queen has two? It is all because of our changeable and unreliable British weather with a tradition that goes back over 250 years.

As far as anyone can tell, it is believed that the tradition started during the reign of King George II all the way back in 1748.   George II was born in October but the annual summer military cavalcade became a celebration of the king as well as the armed forces. 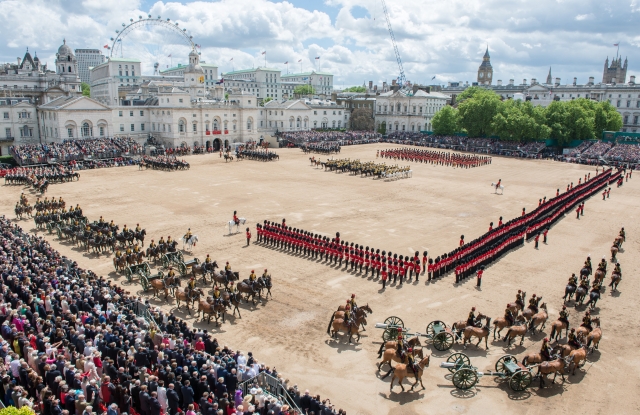 Trooping The Colour on Horseguards Parade

This event gradually became known as the Trooping of the Colour which marks the official birthday of the monarch and is held on Horse Guards Parade in London.   After Trooping the Colour, the Royal family traditionally gather to watch a RAF  fly-past from the balcony of Buckingham Palace.

The Queen’s Birthday Honours list is published around the time of her official birthday celebration in the summer.

Her Majesty’s actual birthday tends to be quite a private affair, although gun salutes mark the occasion.

This year is a little different due to the Queen reaching the ripe old age of 90.  There has been a whole series of events with yesterday seeing a special service at St. Pauls Cathedral with amongst others in attendance, probably the next most famous and possibly even more loved nonagenarian, Sir David Attenborough.  Incidentally, Prince Philip reached his 95th birthday yesterday.

Tomorrow will see a special party and buffet along The Mall and the parks around Buckingham Palace as The Queen has invited everyone in the country who is also celebrating their 90th birthday to a picnic with her.

Of course there is one other famous 90 year old who decided that on his arrival from ‘Darkest Peru’ that like the Queen, he too should have two birthdays.  Michael Bond and his creation Paddington Bear.   If Paddington does attend, it is likely that no matter what else is being served up at the picnic, Paddington will of course keep a spare marmalade sandwich under his hat.

I am a writer and traveller with a penchant for history and getting off the beaten track. With several books to my name including a #1 seller, I also write environmental, travel and history articles for magazines as well as freelance work. Recently I've appeared on BBC Radio and Bloomberg TV and am waiting on the filming of a ghost story on British TV. I run my own private UK tours company (Ye Olde England Tours) with small, private and totally customisable guided tours run by myself!
View all posts by Stephen Liddell →
This entry was posted in Cool Britannia, history, London and tagged David Attenborough, Happy Birthday, Heritage, history, Life, London, Paddington Bear, Prince Philip, Royal Family, The Queen, Trooping The Colour. Bookmark the permalink.

5 Responses to Why does the Queen have 2 birthdays?