Before we get to the reason I started this post, I thought you might like to see a few photos of when I went to Christmas Carols at St Paul’s Cathedral.

We had to queue for over 2 hours to get in but it was all more than worthwhile. 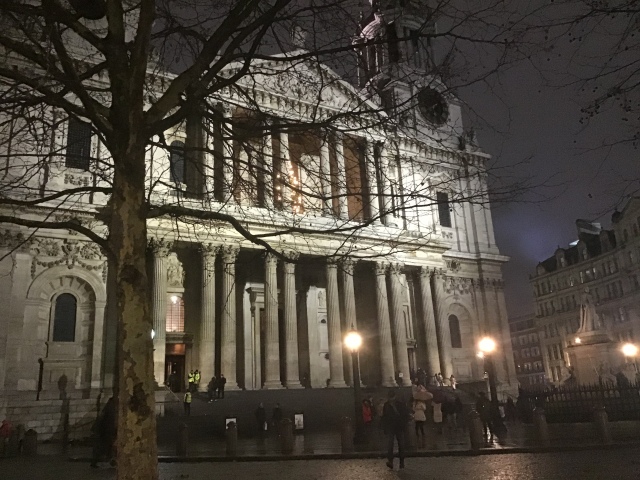 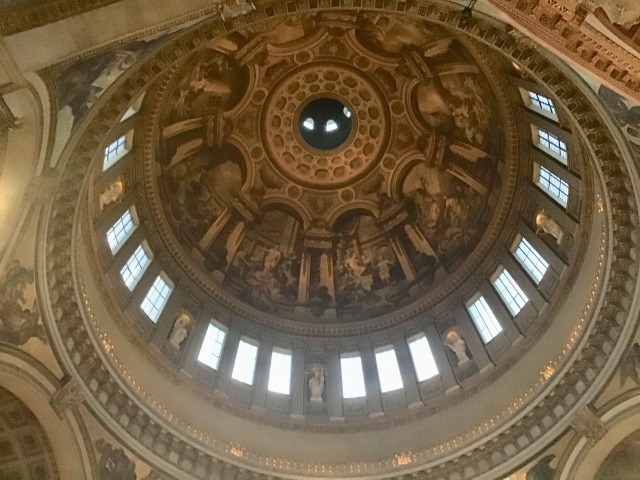 We got seats just 6 or 7 rows from the front which meant that amongst other things I could spend 2 hours sat under this beautiful Dome. 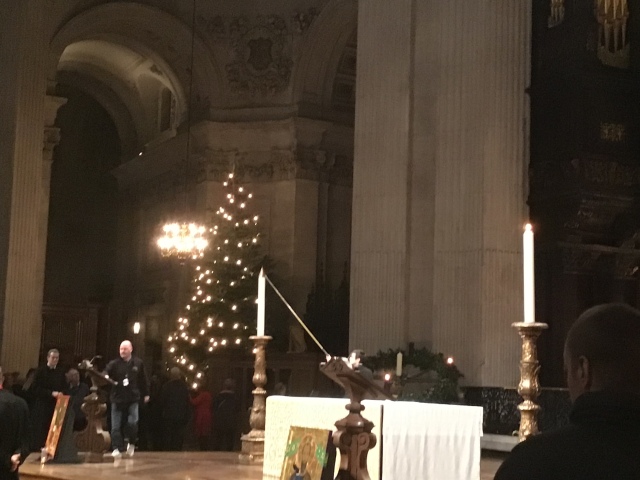 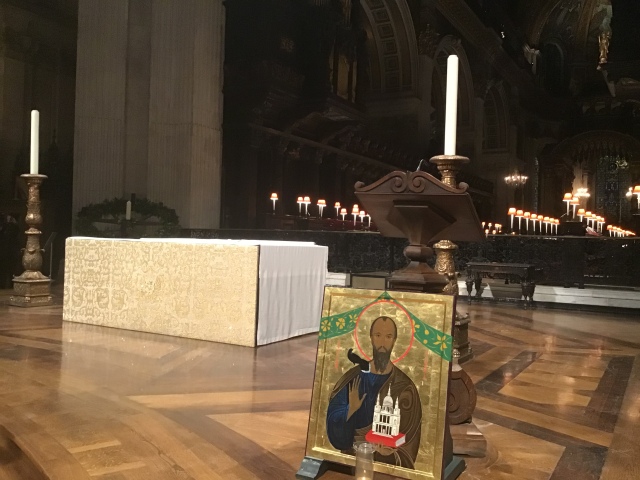 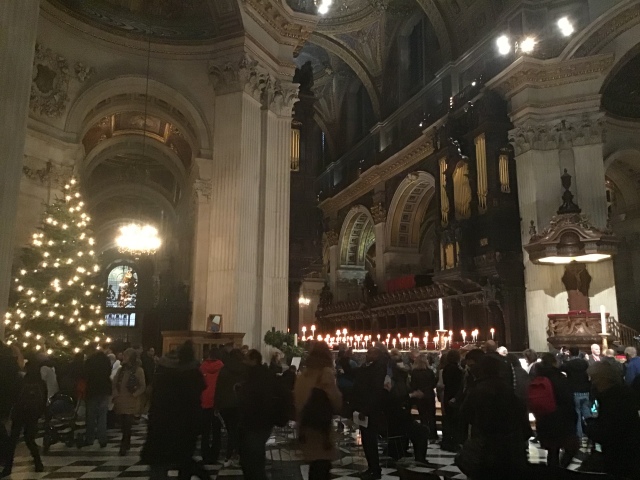 As you can see, St Paul’s is a beautiful building especially at Christmas when over 3,500 visit each of the many Christmas services, It is said that St Paul’s has one of the three top choirs along with Westminster Abbey and Kings College in Cambridge.

I’ve been listening to a lot of hymns this year and I have a new firm favourite.  If anyone has a few minutes to spare they might like to watch/listen to it too.

Though not a new hymn by any means, Oh Holy Night was written in France in 1847, it has recently won hymn of the year in Britain several years in a row including 2018.

Here is a wonderful rendition from the BBC Carols from King’s (college, Cambridge).

I am a writer and traveller with a penchant for history and getting off the beaten track. With several books to my name including several #1 sellers. I also write environmental, travel and history articles for magazines as well as freelance work. I run my private tours company with one tour stated by the leading travel website as being with the #1 authentic London Experience. Recently I've appeared on BBC Radio and Bloomberg TV and am waiting on the filming of a ghost story on British TV. I run my own private UK tours company (Ye Olde England Tours) with small, private and totally customisable guided tours run by myself!
View all posts by Stephen Liddell →
This entry was posted in Cool Britannia, Culture, Heritage, history, Life, Religion and Faith and tagged Adolphe Adam, BBC, Carols from King's, Christmas, Hymns, Oh Holy Night, St Pauls Cathedral. Bookmark the permalink.