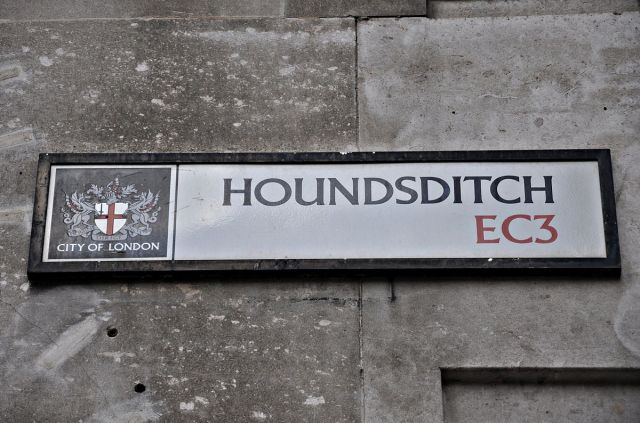 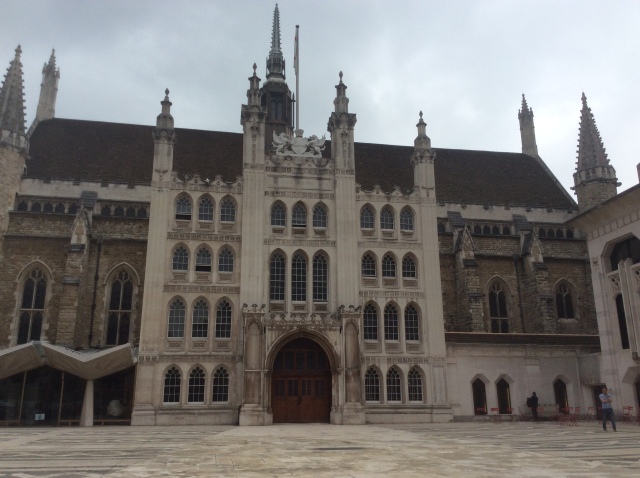 I am a writer and traveller with a penchant for history and getting off the beaten track. With several books to my name including a #1 seller, I also write environmental, travel and history articles for magazines as well as freelance work. Recently I've appeared on BBC Radio and Bloomberg TV and am waiting on the filming of a ghost story on British TV. I run my own private UK tours company (Ye Olde England Tours) with small, private and totally customisable guided tours run by myself!
View all posts by Stephen Liddell →
This entry was posted in Cool Britannia, history, London, Travel, Ye Olde England Tours and tagged Bleeding Heart Yard, Cock Fighting, Fleet Street, Houndsditch, London, Pubs, Pudding Lane, Rotten Row, Streets, The Monument. Bookmark the permalink.