From the prehistoric to the merely ancient

I’ve had a busy old week and been unwell for longer so was unable to write at all so I hope this collection of photos which I took on Thursday. It was a very windy day and the temperature was not much above freezing but it did mean we had everywhere to ourselves.

I hope you enjoy them. 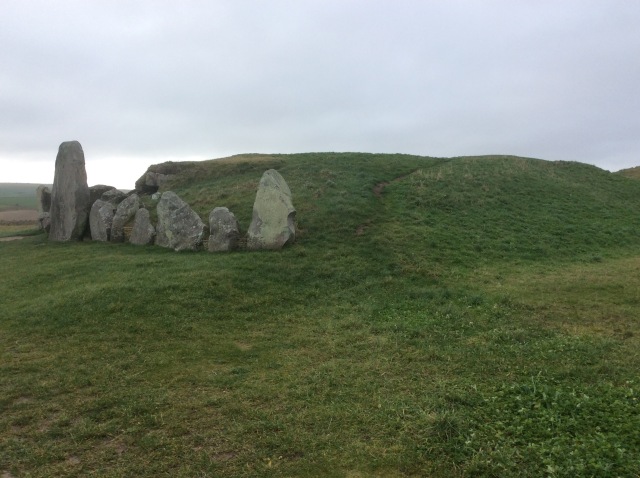 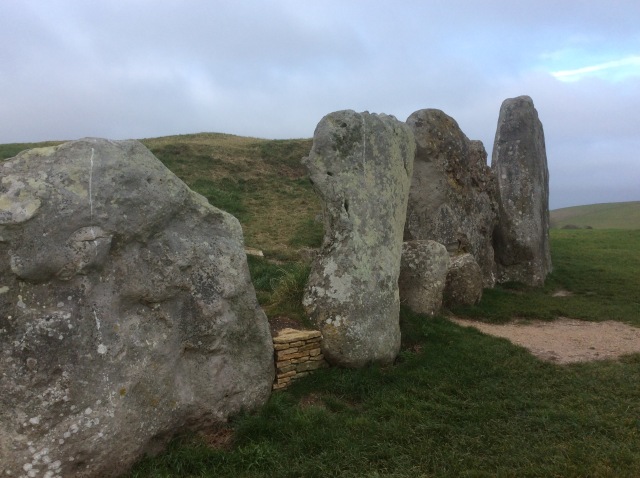 The large stones that once blocked the entrance 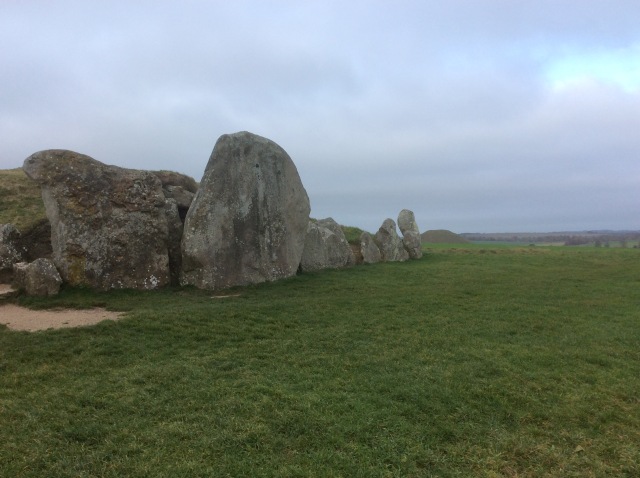 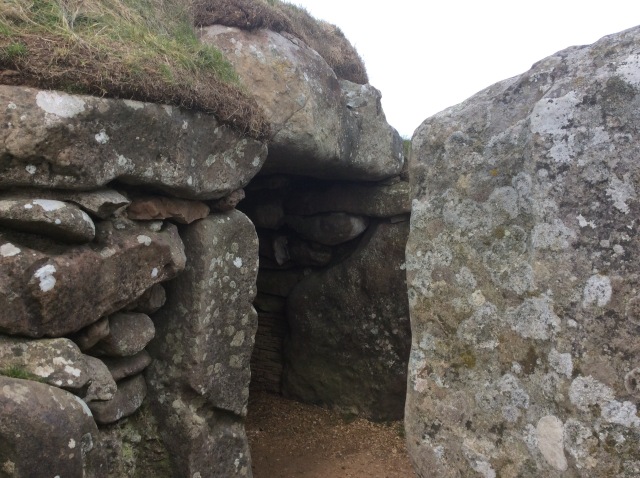 Inside are the burial tombs of some of those in the civilisation that built Stonehenge and hundreds of other stonecircles in Britain 5,000+ years ago 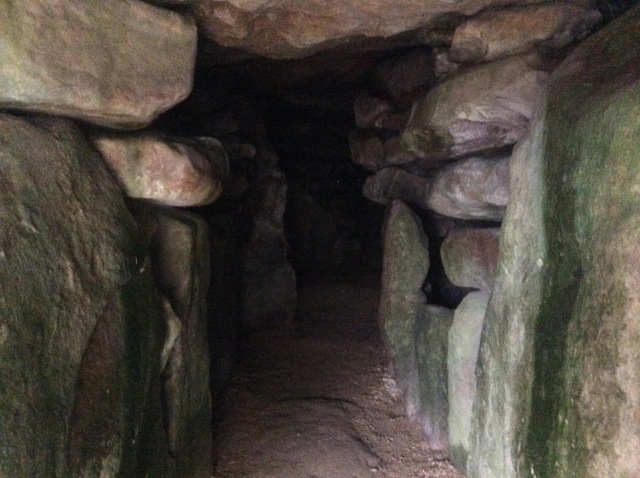 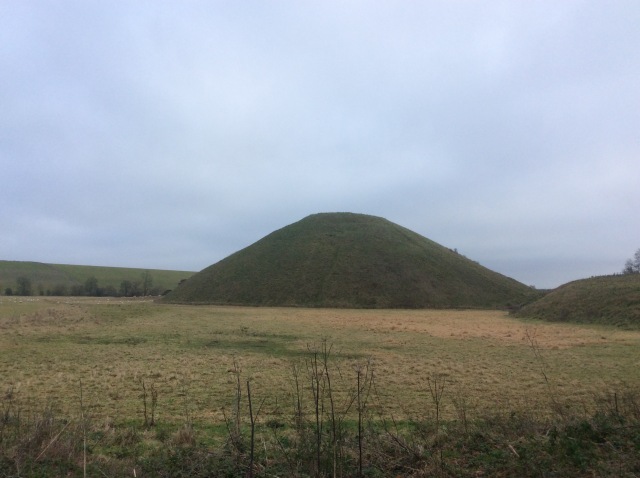 Silbury Hill, the tallest prehistoric man made mound in the world. So tall that there was once a fortress on it a thousand or two years ago. 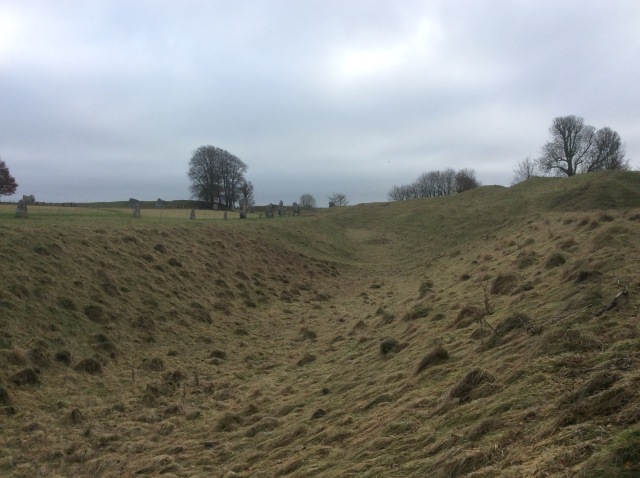 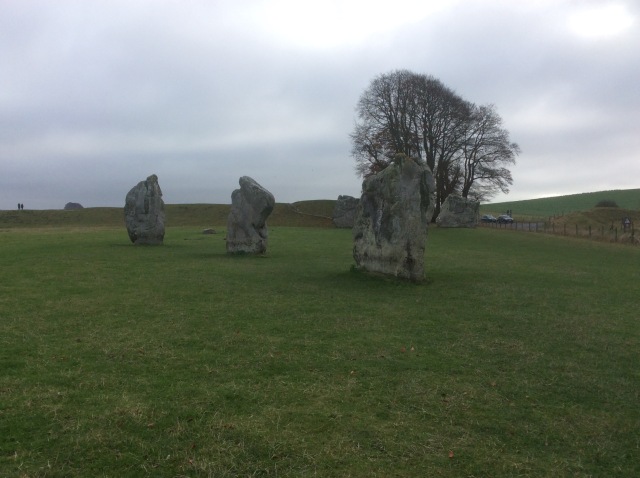 Avebury is the biggest Stone Circle in the world. Only a few miles from Stonehenge. So much better too and by comparison totally unvisited. 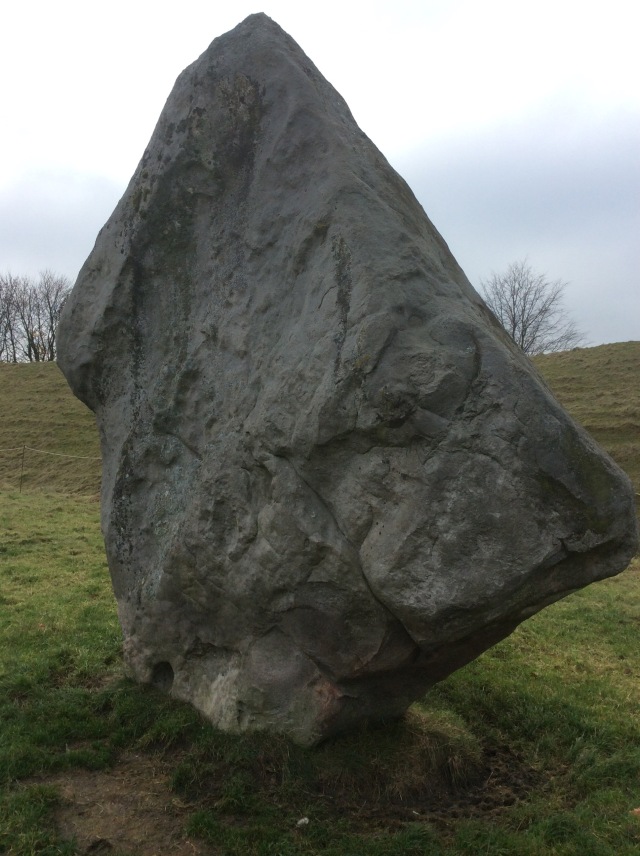 The Avebury stones are huge and about 1,000 years older than Stonehenge. Plus you can touch them and often there is no one else around 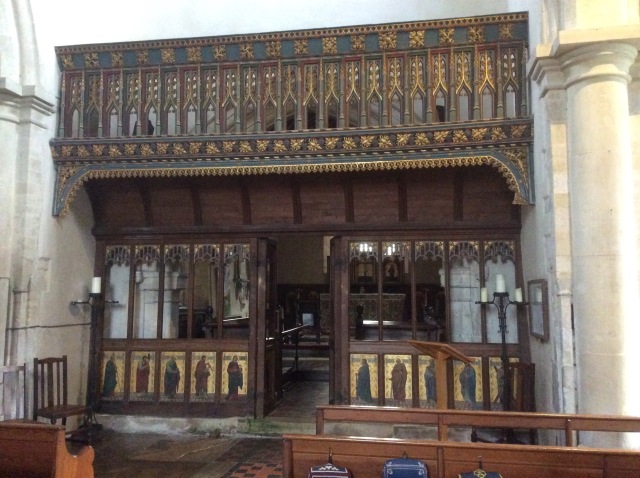 These old screen used to be common until King Henry VIII decided to get rid of them for their Catholic characteristics. However in places distant and remote from London, the locals had no wish to listen to the crazy Metropolitan crowds and would hide the screens when soldiers arrived at random to ensure the law if the king was being obeyed. Once they’d gone, the screen was put back in place. 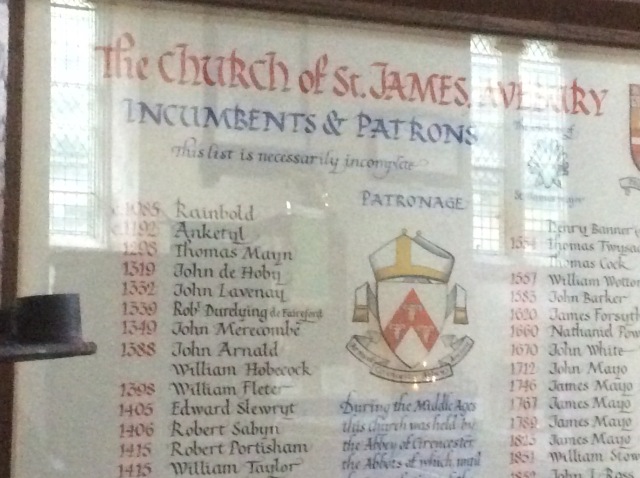 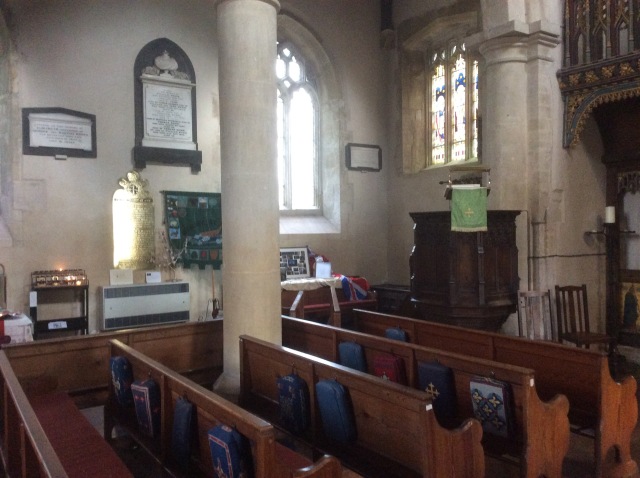 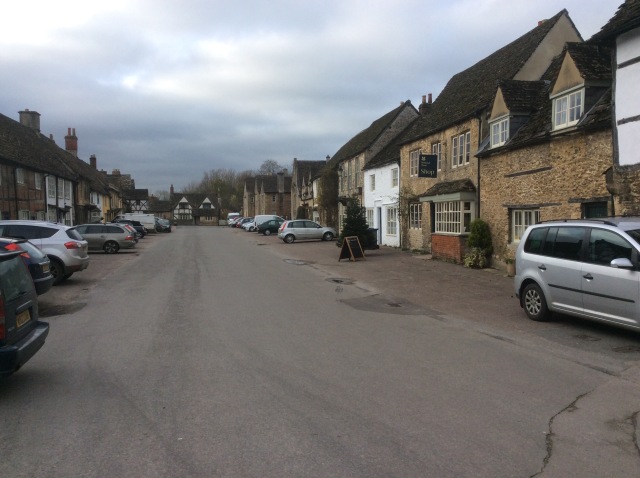 Lacock Village, beautiful as ever but deserted in winter. Frozen in time and seen around the world in BBC shows as well as Downton Abbey, Harry Potter, Wolfman and many others 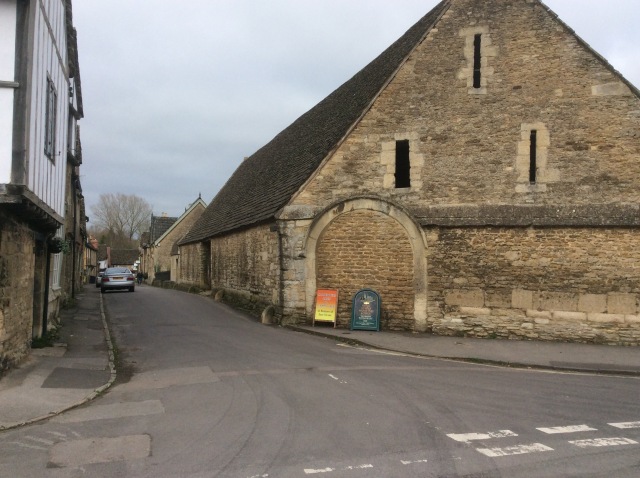 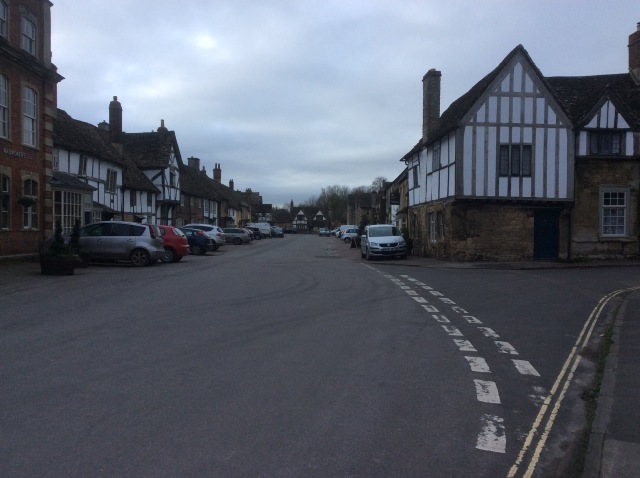 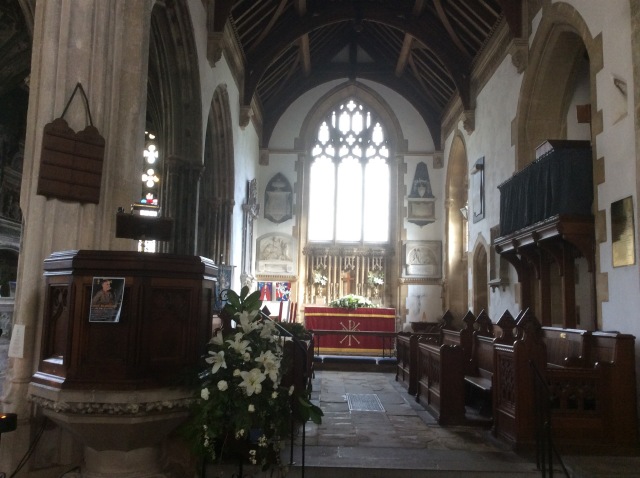 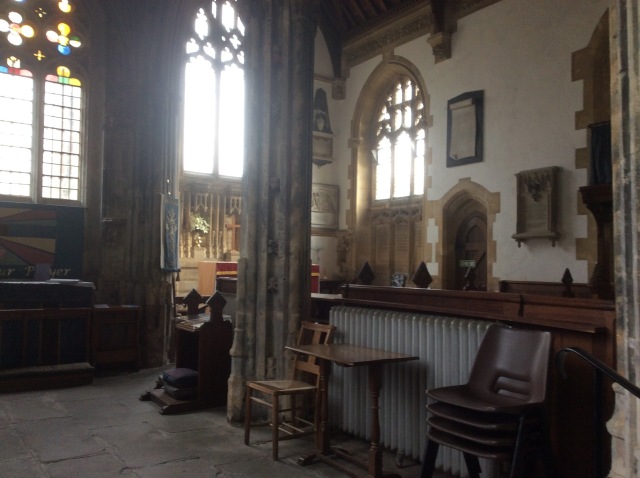 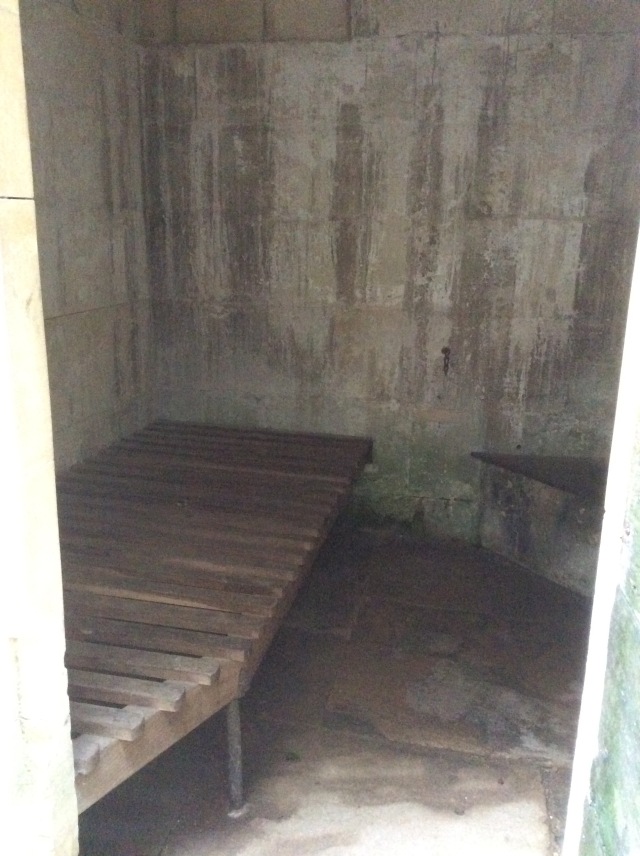 Inside the Lacock lockup. 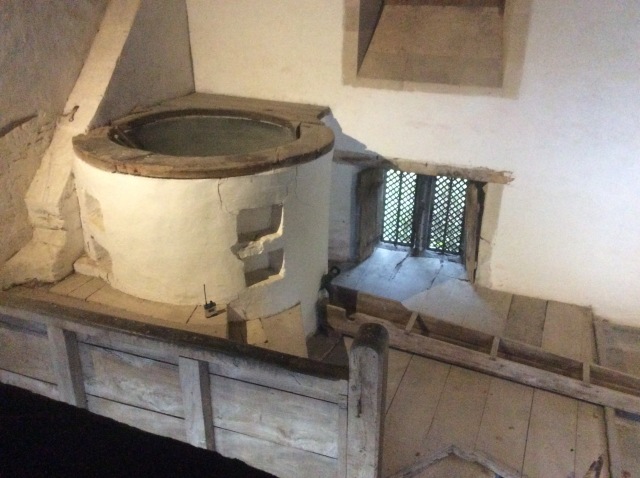 A 16th century brewery for English beer made with hops. 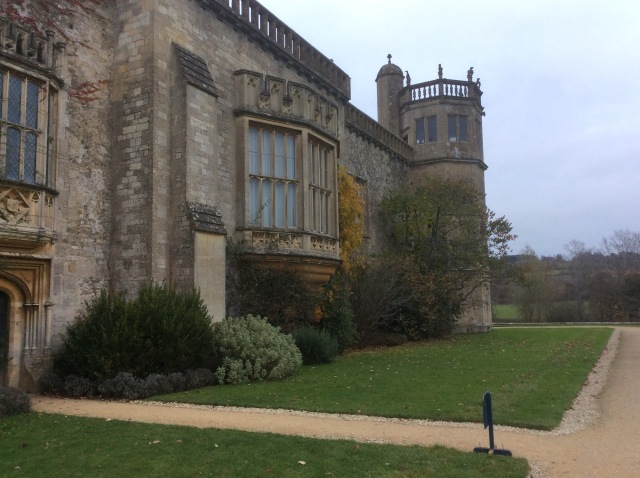 King Henry VIII had Lacock Abbey closed and it was converted to a country home. In the 19th century Fox-Talbot invented a took the first photo using “modern” negative photography. He invented much else besides but was very modest and worked more for science than fame and rewards unlike his competitors 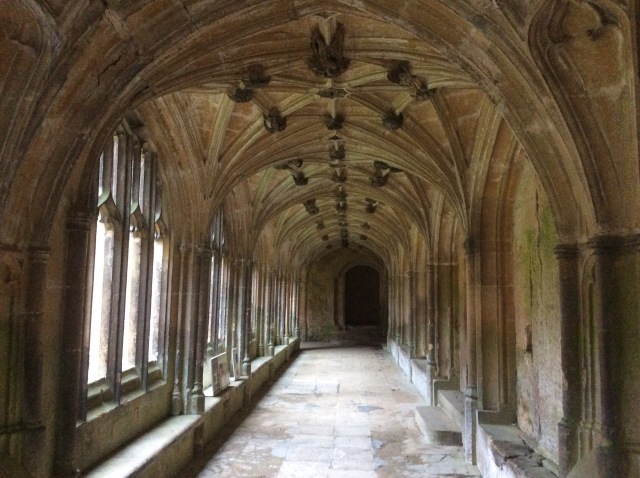 Lacock Abbey is almost 800 years old. This part of the Cloisters might be familiar to fans of Harry Potter as Harry, Hermione and Ron often walked here though they knew it as Hogwarts 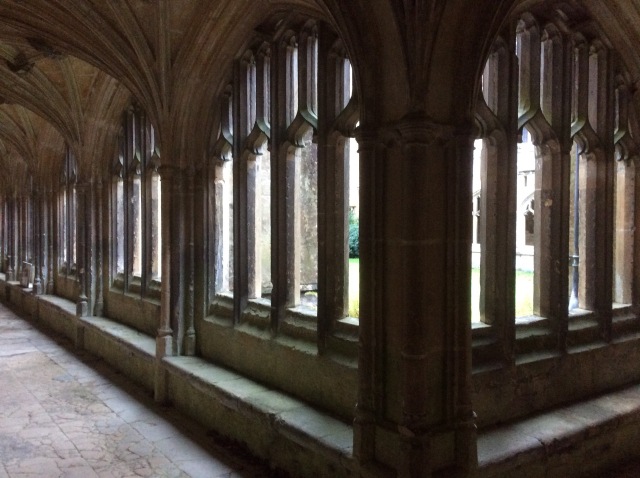 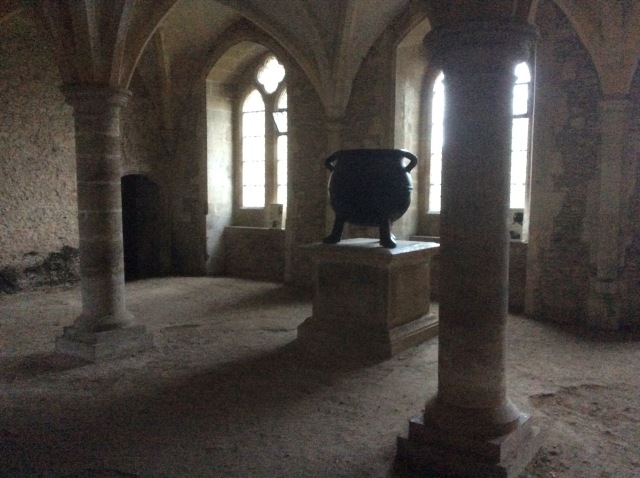 The Nuns of Lacock Abbey used to keep warm in the winter here and no doubt used their big cauldron.

I am a writer and traveller with a penchant for history and getting off the beaten track. With several books to my name including a #1 seller, I also write environmental, travel and history articles for magazines as well as freelance work. Recently I've appeared on BBC Radio and Bloomberg TV and am waiting on the filming of a ghost story on British TV. I run my own private UK tours company (Ye Olde England Tours) with small, private and totally customisable guided tours run by myself!
View all posts by Stephen Liddell →
This entry was posted in history, Photography, Ye Olde England Tours and tagged Avebury, Downton Abbey, Harry Potter, Lacock, Lacock Abbey, Life, outdoors, Travel, Wiltshire. Bookmark the permalink.

18 Responses to From the prehistoric to the merely ancient