Continuing with my countdown of places that I really want to see to coincide with my new travelogue book, here are places 80-81.  You can see my list from 100-91 here and 90 -81 here.

My first novel, Let Me Help is available free of charge on Kindle format Amazon USA and  Amazon UK  plus worldwide until the end of Friday 7th June.  Why not check it out!

80 Ayers Rock or as it is  more known to whose sacred monument is is Yularu is a symbol of Australia and situated almost in the middle of this massive but relatively empty country.  Rather out of the way but if I take the trouble to get to Australia, I’m not going to let a thousand miles of outback stop me from seeing this natural wonder.

I have wanted to visit here since I was about 5 and saw it on an embroidered table cloth of Australia!

79 Patagonia located in Argentina is none place I’d like to visit not for any particular reason but to experience the great outdoors.  Just like I’d like to visit the Canadian Forests or take a ride on the Trans-Siberian Express. 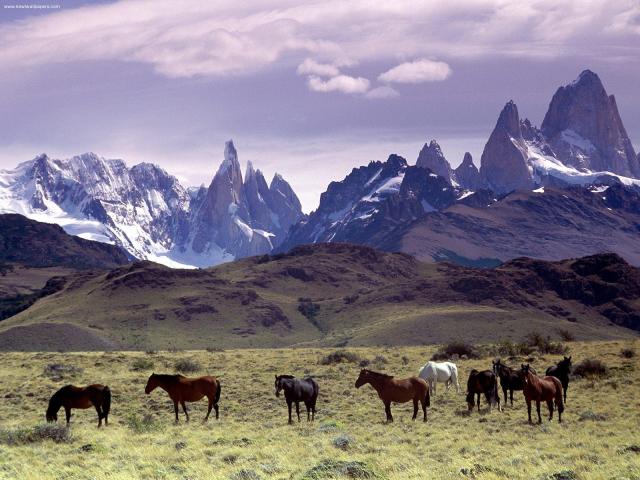 Patagonia is towards the bottom or South America in Argentina but looks just the perfect spot for me.

78 Cape Town  Sitting at the base of Africa, this beautiful city is set in wonderous surroundings and with some fabulous Victorian architecture.  A hike up the prominent Table Mountain is on most peoples agendas.  Just across the bay lies Robben Island where Nelson Mandela was held prisoner for many years.

Anyone know why they call it Table Mountain??

This old Roman city in Libya is practically deserted and a must-see along with relatively nearby Carthage.

76 Bucharest.  Capital of Romania and a city of contrasting buildings.  Once known as the Paris of the East, sadly it was partially ruined by Ceausescu who decided it would look better with less history and art and more concrete tower blocks including possibly the biggest building in the world.  Happily he didn’t managed to totally ruin the place.

75 Stratford Upon Avon.  Home of The Bard and surrounded by some great countryside and other sites such as Warwick Castle.  Visit the homes and grave of Shakespeare and the old town centre including the house of John Harvard, founder of Harvard University in the USA.

Stratford Upon Avon is a charming market town but thanks to numerous houses associated with William Shakespeare, this one stands out from many of the rest.

74 Normandy.  The northern coast of France, best known for the D-Day invasions.  The beaches are beautiful and the relics of war are still present, as are the numerous Allied cemeteries of which I have been to several yet just a fraction of them. 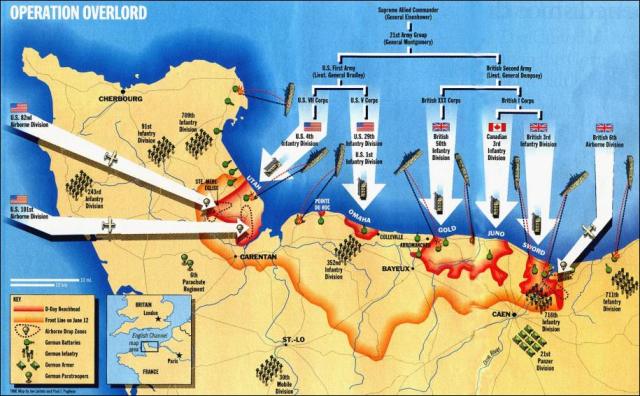 Relics of the D-Day battles lay scattered around along with the many cemeteries full of Allied soldiers.

73 Mostar in Bosnia and Herzegovina is most famous for its 16th Century Ottoman Bridge.  For a long time it survived the brutal civil war before being targeted and destroyed in 1993.  Happily rebuilt in 2004 using many original stones and techniques.

The bridge in Mostar, Bosnia & Herzegovina is truly a work of art.

72 Amsterdam.  This beautiful city deserves a visit by anyone coming to Europe.  Full of canals, tulips, bicycles and the famous Rijksmuseum.  Also home to Anne Franks house for anyone who is in the neighbourhood.

71 Vienna. Back in to central Europe now  and the old capital of the Hapsburg Empire has to be one of the most beautiful cities anywhere.  I particularly want to attend the New Day Concert in the flesh.

For centuries an Imperial capital, its former glory is still evident in its buildings and concerts such as this famous New Year Concert.

I am a writer and traveller with a penchant for history and getting off the beaten track. With several books to my name including several #1 sellers. I also write environmental, travel and history articles for magazines as well as freelance work. I run my private tours company with one tour stated by the leading travel website as being with the #1 authentic London Experience. Recently I've appeared on BBC Radio and Bloomberg TV and am waiting on the filming of a ghost story on British TV. I run my own private UK tours company (Ye Olde England Tours) with small, private and totally customisable guided tours run by myself!
View all posts by Stephen Liddell →
This entry was posted in Travel, writing and tagged 100 places to see before I die, Book give away, Competition, Culture, Life, New book launch, Tours, Travel, Travelogue. Bookmark the permalink.